California has seen a strong heatwave in the year 2020 and it led to a series of wildfires starting in August, some of which are ongoing. As husband, Joe, and two sons were trapped in the wildfire, wife and mother, Lisa Ebright, awaited their safe return. The family was happily reunited as the boys were evacuated from the location unharmed. 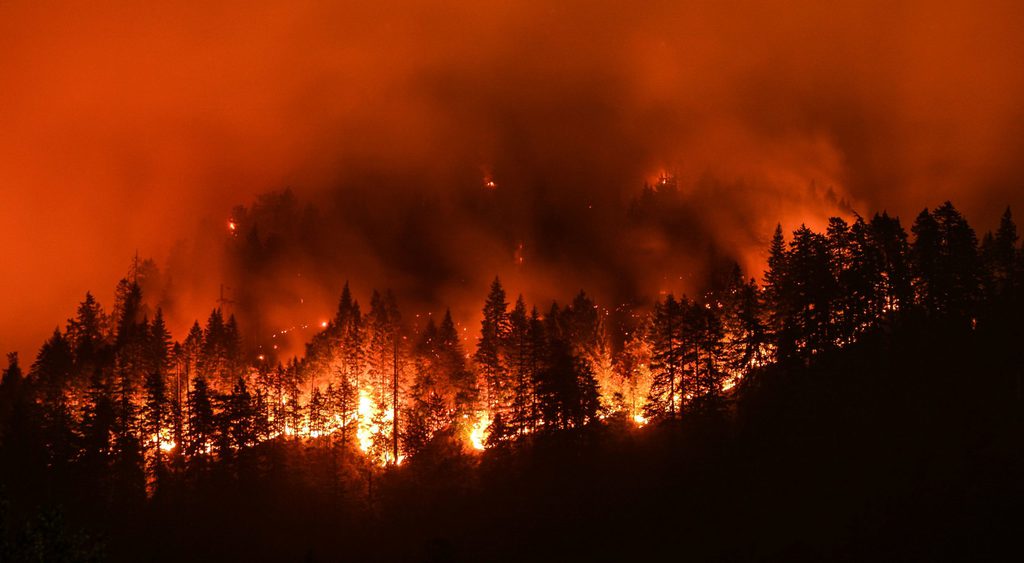 A Mother’s Prayers Were Answered

While Joe and his two sons, Dominic and David, were out camping on their annual Labor Day trip that had become a sort of family tradition, they were trapped in the area by the Creek Fire. When they first got word of the wildfires spreading in their direction, Joe said that it was already getting late and no smoke could be seen in the surrounding areas. They decided to go to sleep and leave in the morning. In the meantime, the wildfires raged throughout the night and come morning, the family found that the area they were in was surrounded by thick smoke. Joe said to the reporters that, at that time, they didn’t know exactly how big the fire was nor its exact location. As the evacuation efforts began, the boys claimed that their spirits were kept up by the resort community that they were with, as there were prayers, food, and a lot of support. 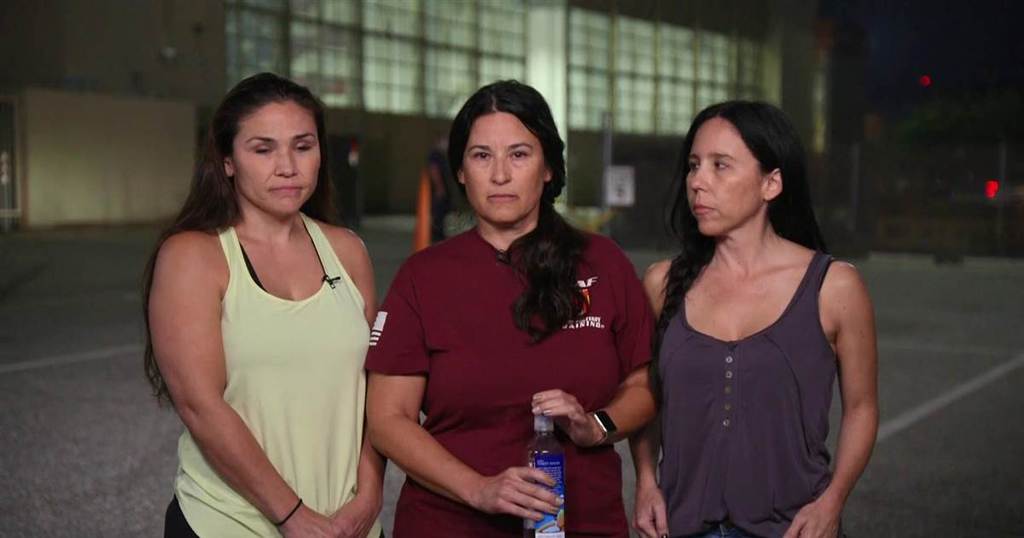 Because they had no way of communicating during that crucial period, Lisa was up all night awaiting their return. Luckily, this family’s story ends happily with a heartfelt reunion that was reported by the news. However, the California wildfires are ongoing and millions of acres of land have already fallen victim to this catastrophe. The Creek Fire that expanded in the Big Creek drainage area temporarily trapped hundreds of campers near the Mammoth Pool Reservoirs. Joe explained that he was concerned about what his wife, Lisa, must be going through, waiting for their return without a way to communicate with them. He also said that they could only grasp the severity of the wildfires once they were back home, seeing news reports and how the situation was affecting numerous families. 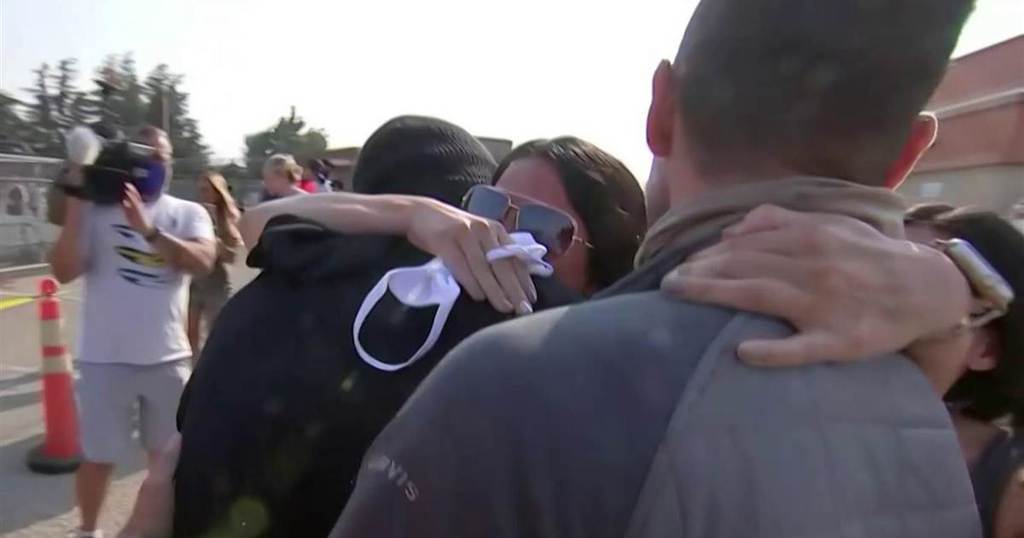 CTE Affects Not Only Football Players But Veterans Too

For decades, football players would frequently develop issues with depression, rage, and memory ...