Most people in the world can only dream of becoming professional athletes who able able to earn millions for playing a sport they love while being adored by fans world-wide. For one 25 year old student from Iran, this dream was able to come to fruition, if only for a fleeting moment of fame.

Reza Parastesh is a typical 25-year old student hailing from Iran’s western city of Hamedan. Parastesh recently had the realization that he has quite the famous doppelganger, Argentinian soccer mega-star Lionel Messi. Once Paratesh made this realization, he decided to trim his hair and beard to further emphasize their similar looks, making him almost indistinguishable from the soccer star. 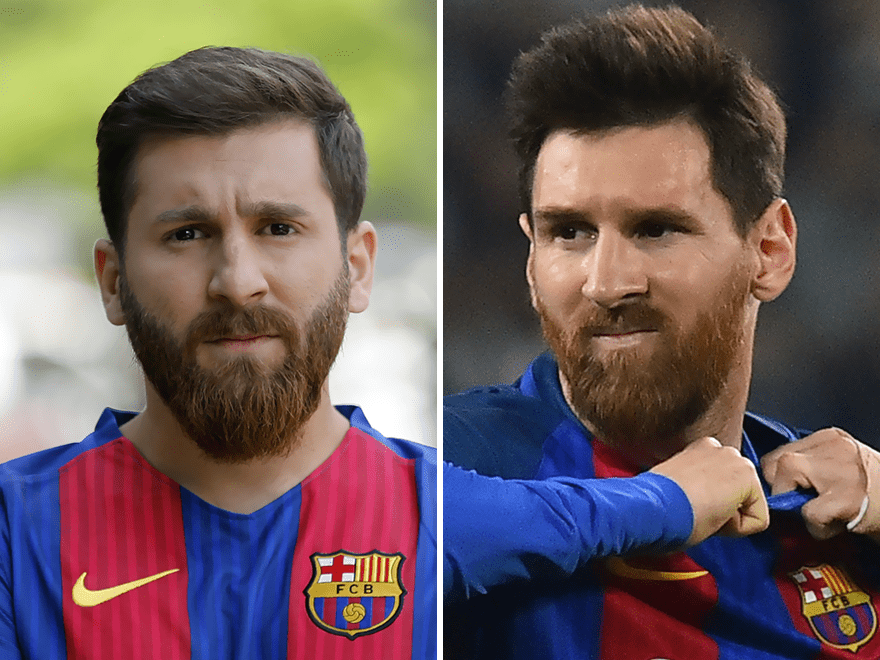 However, Paratesh did not stop there. He decided to take things to a whole other level when he donned a number 10 FC Barcelona jersey, the very same Messi wears when in uniform, and to take a stroll around town to see if others noticed the resemblance as well.

Things started to get a bit out of hand when Parastesh quickly realized that not only did people see the resemblance, many people actually mistook him for Messi himself! People around town began to swarm around him, asking for photos and acting star-struck as they believed that they were meeting the soccer player himself, rather than a very convincing lookalike.

As the excitement continued to grow, Parastesh found himself surrounded by a huge amount of people and not soon after, his car was impounded by the local authorities. Additionally, after causing such a commotion, Parastesh himself was taken into custody by the police for what they called “disturbing public order.”

Parastesh was later released from custody, but don’t feel bad for him just yet. His stunt as the Persian Lionel Messi actually earned him offers for modeling contracts as well as many interviews. It seems as though Parastesh will certainly be able to capitalize on his likeness to the soccer star, but the real question is, what are Parastesh’s soccer skills like? 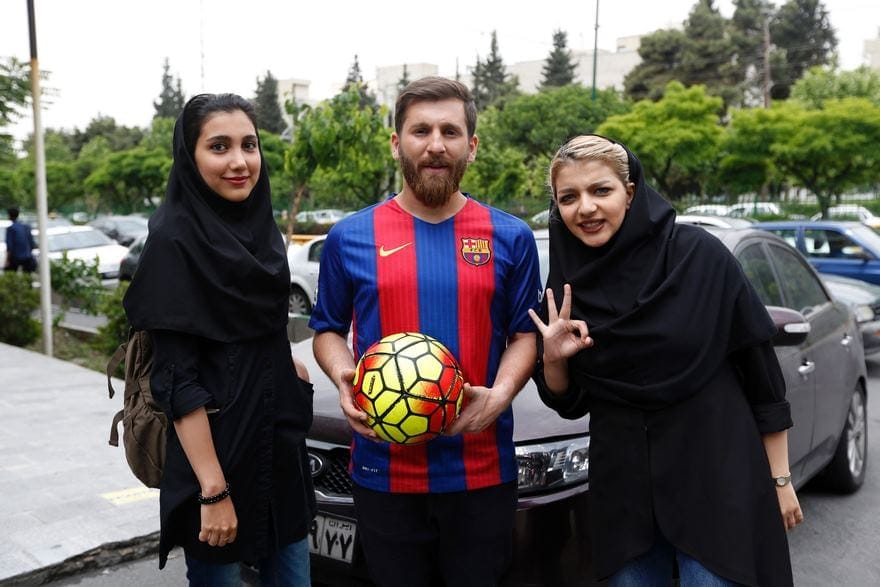