A Saudi Arabian woman has been released from prison without punishment after a video was posted to Snapchat of her wearing a miniskirt and walking the historic town of Ushayqir. The Saudi woman was Khulood, and her decision to wear a miniskirt and a top which displayed her midriff sparked outrage among many Saudi’s due to their ultra-conservative Wahhabi ideology. In the Kingdom, women are expected to adhere by the laws to wear robes and a headscarf, making Khulood’s attire illegal. 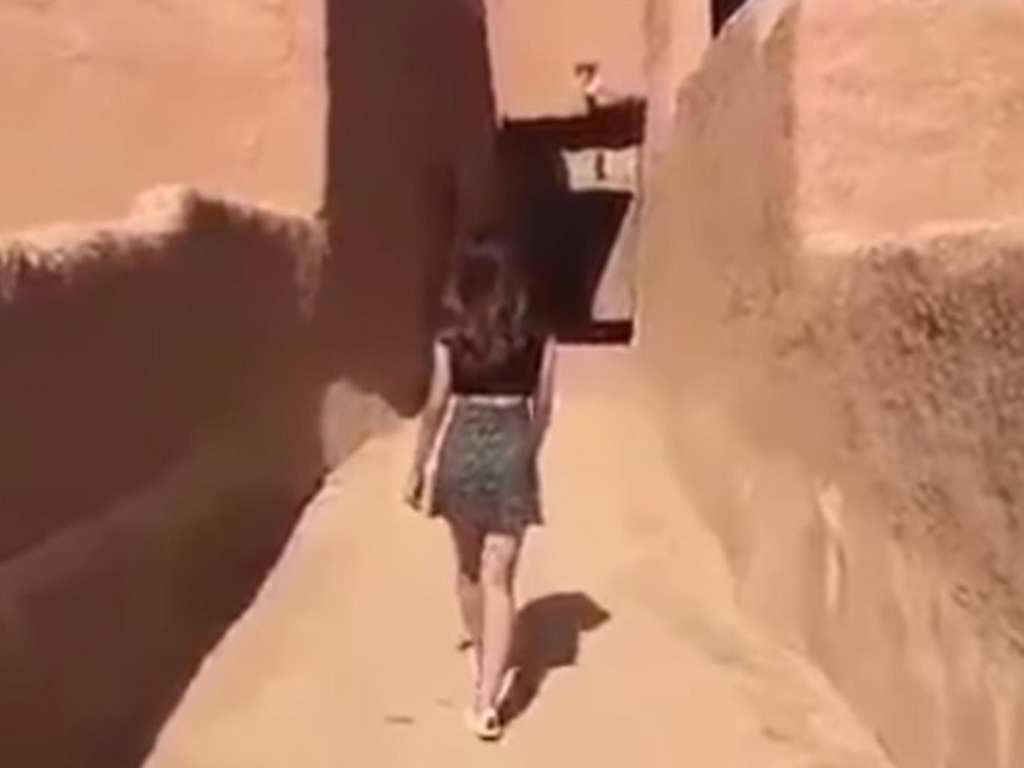 As a result, many took to social media to express their disgust, using the hashtag #مطلوب_محاكمه_مودل_خلود, which translates to “the trial of Khulood the model is a must.” Following the scandal, the Kingdom’s religious police, the Haia, stated that they were monitoring the video and taking “the necessary steps” to deal with the woman’s disregard of Saudi laws. Moreover, the Saudi laws also prohibit women from driving and require the consent of a male guardian for the majority of legal actions. Although there was a large online presence calling for the punishment of Khulood, there were also people jumping to the woman’s defense, arguing that if she was a foreigner, the response would be completely different. 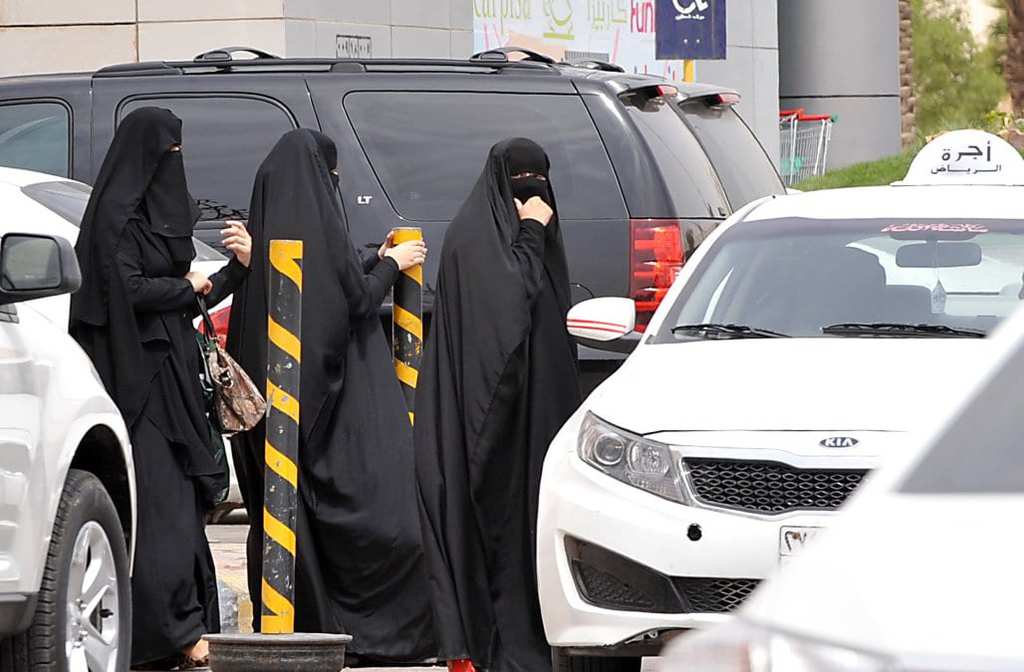 In recent years, Saudi Arabia has attempted to modernize and loosen some rules, specifically surrounding the treatment of women but from the outcry over a miniskirt, it is evident that the majority of the Kingdom is still incredibly conservative and intend to abide by Wahhabi traditions. Nevertheless, there were some Saudi’s who saw the inequality of the situation with one user writing on Twitter, “If she were a foreigner, they would sing about the beauty of her waist and the enchantment of her eyes. But because she is Saudi they are calling for her arrest.”

Another male user identified her violation but also called out the negative opinions of others, asking “I am simply questioning the lack of priorities regarding anger and alarm expressed over human rights violations and oppression versus the harmless personal choices of others.” 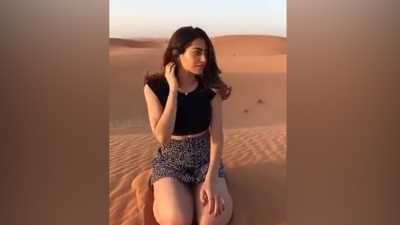 As for the decisions against the action taken against Khulood, she told investigators that the video was published without her knowledge, meaning there was no intent to appear as immodest in public. The Saudi Arabia Ministry of Culture and Information released a statement which confirmed “She was released without charge and the case has been closed by the prosecutor,”

Supermom With 16 Children Reveals How She Copes

You might think that your kids are a handful, but how would you deal with being a mom or dad to not ...