Researchers have taken what they consider to be the 60 safest cities on the planet and ranked them in order of safety. They based their conclusions on a variety of factors such as health, technology, and security. But what does it take to make a city safe? 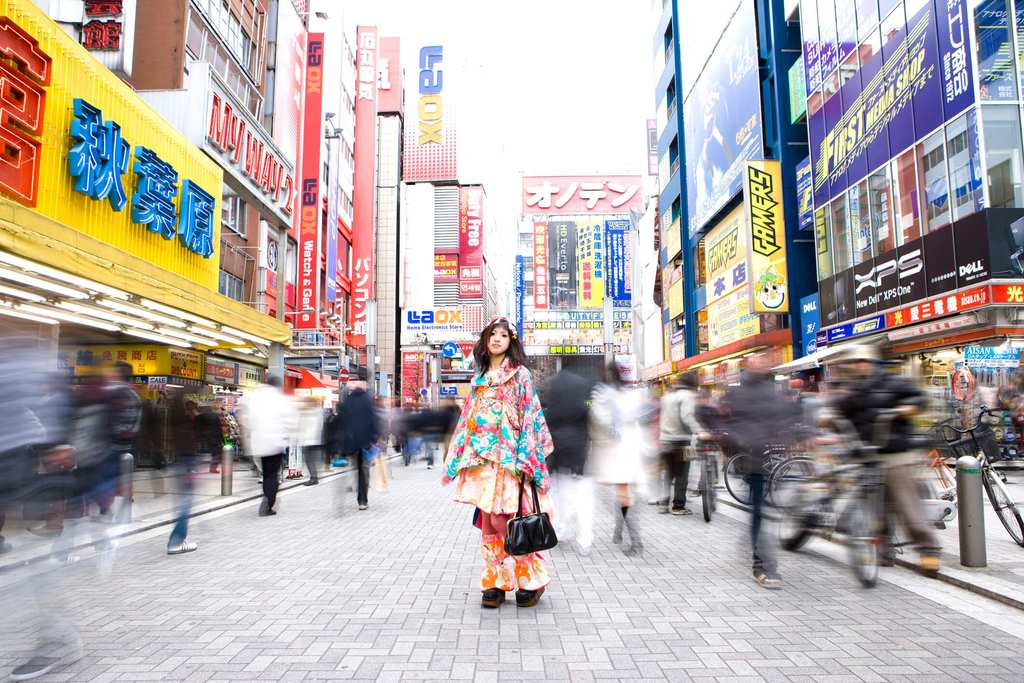 In the last two years, 150 million have moved to big cities, bringing the total of people living in major cities to a staggering four billion. Experts have looked at a variety of cities and judged them based on factors such as their healthcare facilities, pollution, and crime rates, to name a few.

According to the report, a cities’ economic boom can actually lead to a rise in crime. As of today, 31 cities are considered to be ‘megacities.’ And this is because they have over 10 million people living in each of them. Amazingly, by 2030, another 10 cities are expected to join that list. 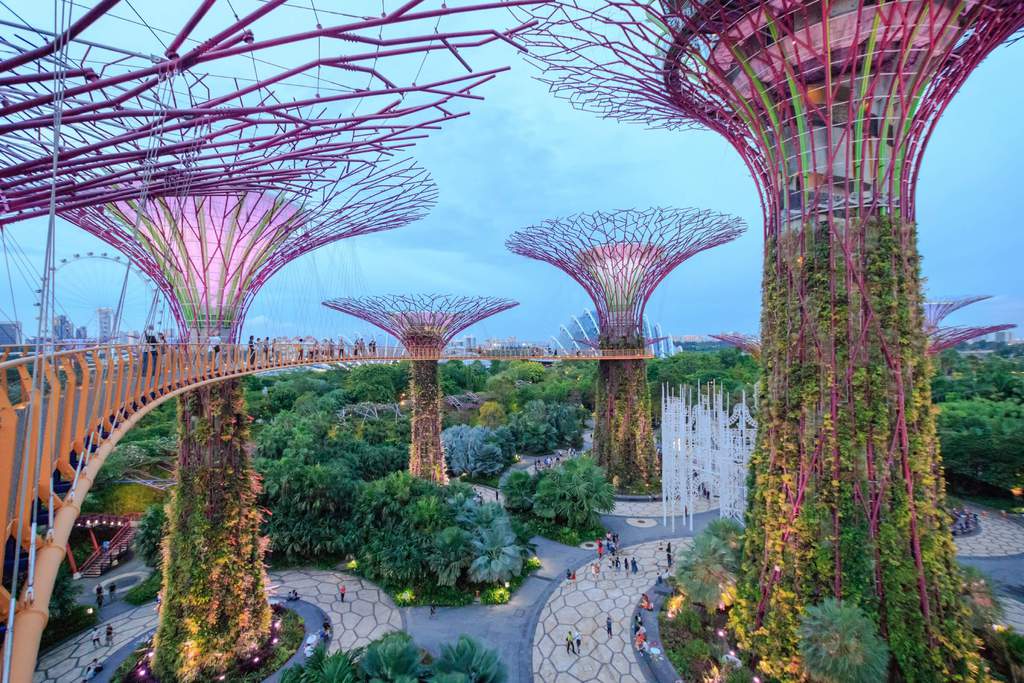 Also, for the second time running, the capital city of Japan, Tokyo, remains the safest city on the planet. The majority of the safest cities are located in Asia and Europe.

However, there is one worrying detail that The Economist shared in there most recent ranking. According to experts, even the safest cities on the planet have generally become less safe. However, Madrid and Seoul remain as safe as they were in the previous index.

It should come as no surprise that some of the safest cities on the list are also some of the wealthiest. On the flip side, some of the most dangerous cities are located in the Middle East and Africa, two of the poorest regions in the world. 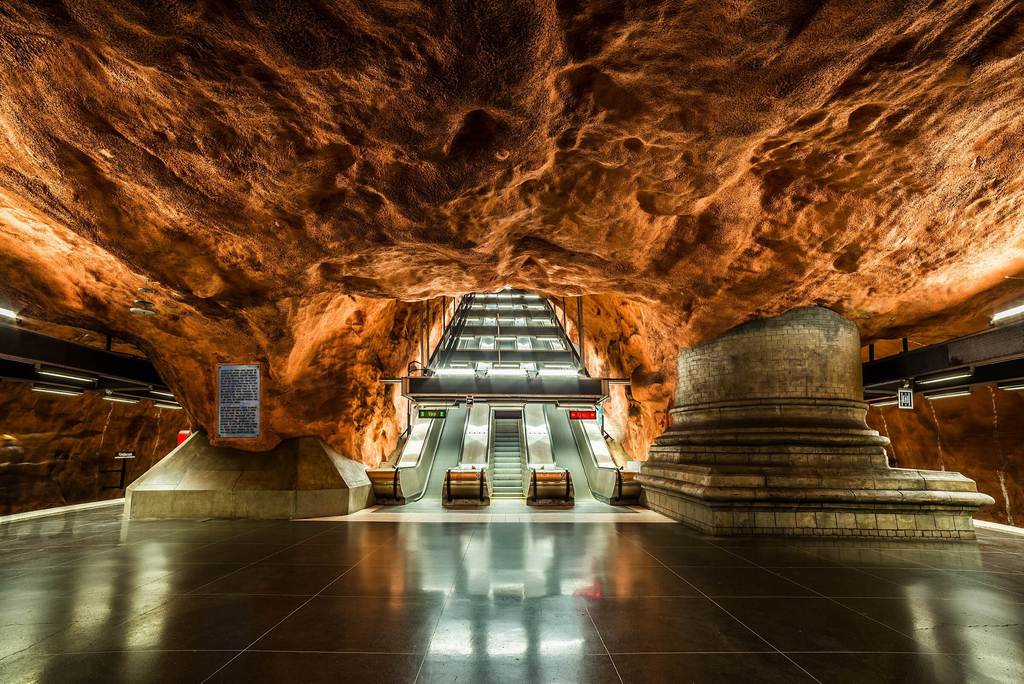 You can view the full list of 60 cities on their website, but here are The Economist‘s Top 10 safest cities in the world:

Keeping in shape and keeping weight off can be a grueling task both physically and mentally. ...

Bicycles are making a big comeback. They're great for physical health, great for the environment, ...

Sunday night's Super Bowl was one for the ages. Anyone who gave up on the Patriots by the third ...