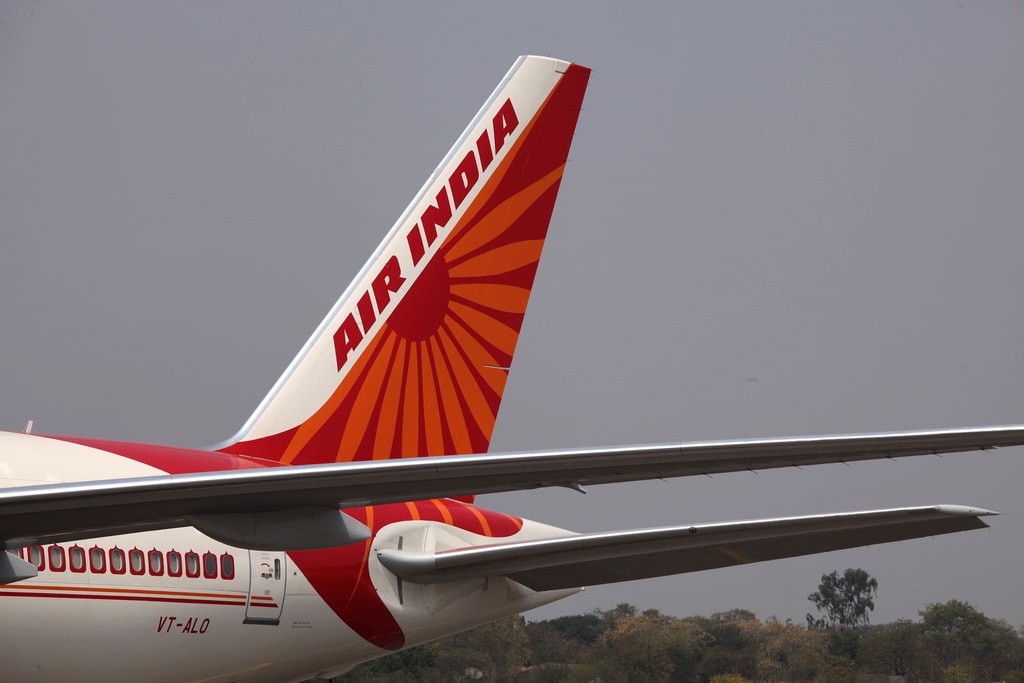 An all-women Indian pilot crew made history after completing the longest non-stop commercial flight ever operated by Air-India. The team completed the 17-hour-long flight on Jan 11, 2021, according to a statement released by the airline.

The Air-India Crew Enjoyed a View From the North Pole

The plane departed from San Francisco on January 11 and arrived in Bengaluru, India passing through the North Pole, covering a distance of more than 8,600 miles. 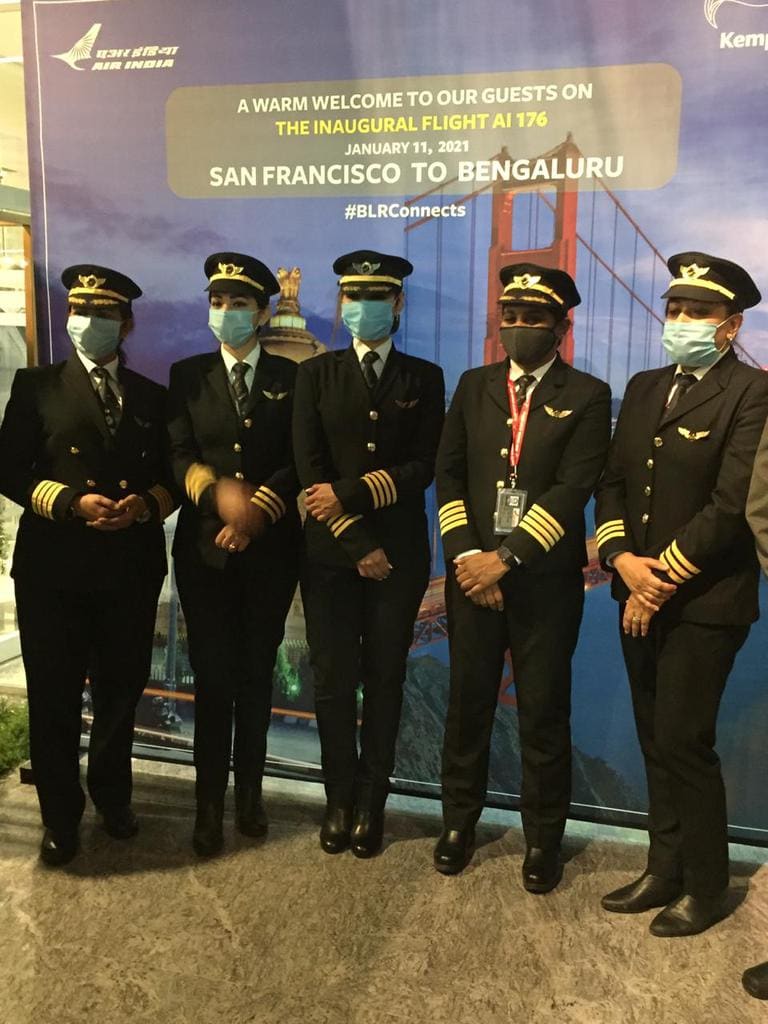 The commander of the Air-India flight 176, Captain Zoya Aggarwal, shared how proud she was of the crew and as “India’s daughters” they were given the great opportunity to create a new chapter in Indian aviation history. The captain also mentioned that she’d been preparing for this particular flight for more than a year.

Her co-pilot, Captain Thanmei Papagari couldn’t resist but share the “superb” feeling she got flying over the North Pole and enjoying the view. 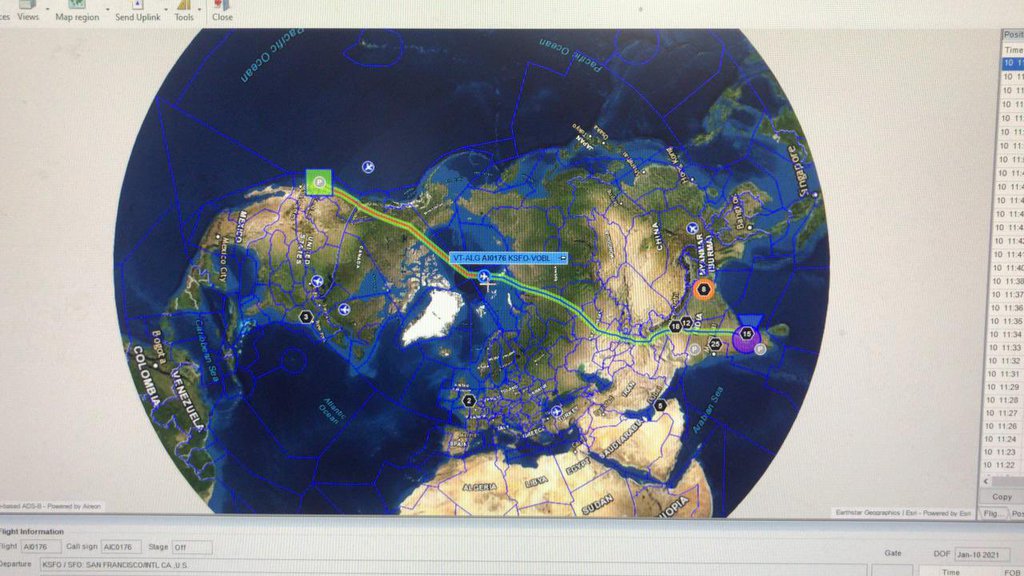 The two first officers on the Air-India flight who also enjoyed being part of this history-making flight are Captain Akansha Sonaware and Captain Shivani Manhas.

An Important International Connection for the Tech Industry

This flight is also the first to connect directly to the United States and South India, according to a statement from KIAB (Kempegowda International Airport, Bengaluru).

“This is the first non-stop flight between Bengaluru and the United States, connecting the world’s two tech hubs and sister cities — the original Silicon Valley and the Silicon Valley of India.”

This India-Air flight was important on many levels, and even India’s Minister of Civil Aviation, Hardeep Puri, congratulated the team on their journey. 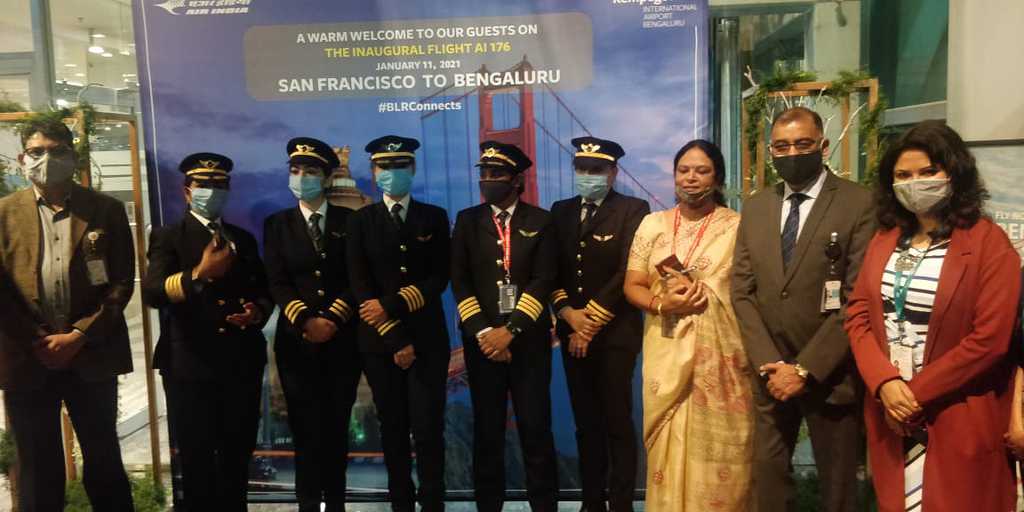 The Highest Percentage of Women Pilots in the World

India’s aviation sector invests heavily in training women-pilots with about 12% of the country’s pilots being women. This is also the highest percentage in the world. Compared to the US with only 4% of female-pilots, that makes roughly three times the proportion to the states.

On Saturday, the UN Security Counsel voted unanimously to impose new sanctions on North Korea, as ...

It’s not every day someone gets called a hero. In a stunning act of bravery, a Turkish Police ...

Maddison Olinger was already shocked to discover that she was chosen by the Greensboro Grasshoppers ...