Since skipping the New England Patriots’ visit to the White House after their Super Bowl victory, quarterback Tom Brady has revealed why he was missing from the party. 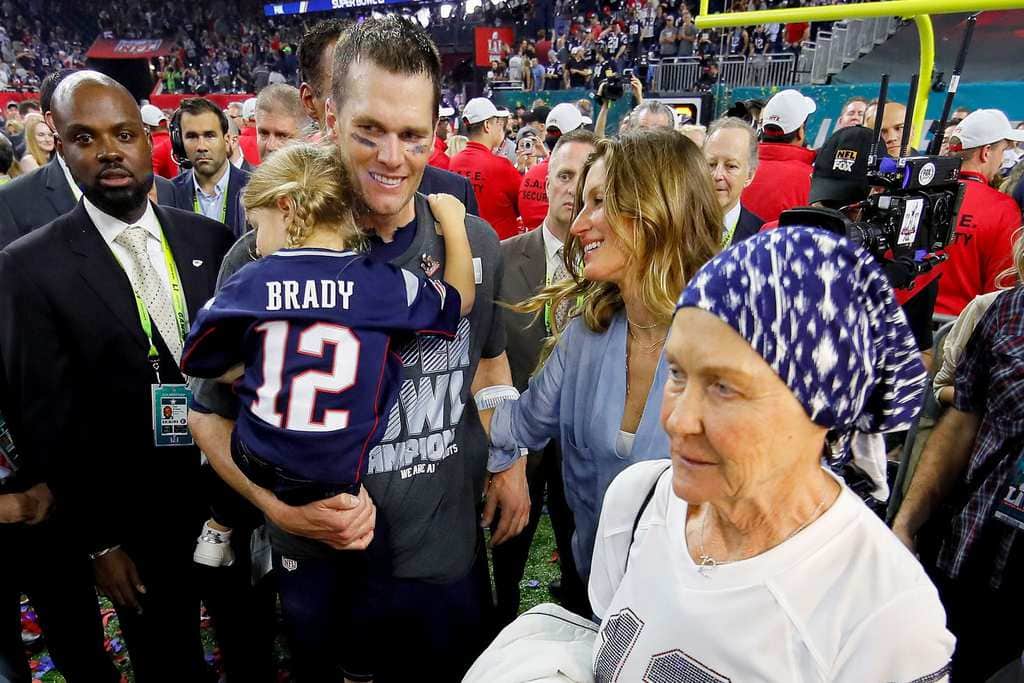 Brady claims that he didn’t visit President Trump with his team two weeks ago, because he wanted to be with his mom instead.

On his way into the Met Gala, the quarterback superstar came clean about his absence from the presidential visit, explaining to Extra that family comes first.

“It was to spend time with my mom,” Brady said. “And you know, that’s pretty important to me.”

“It’s been a great year, but it’s even better to spend time with my parents, and my kids. And I can’t wait to get that ring. That’s what I’m really looking for, that ring ceremony in a couple of months.” 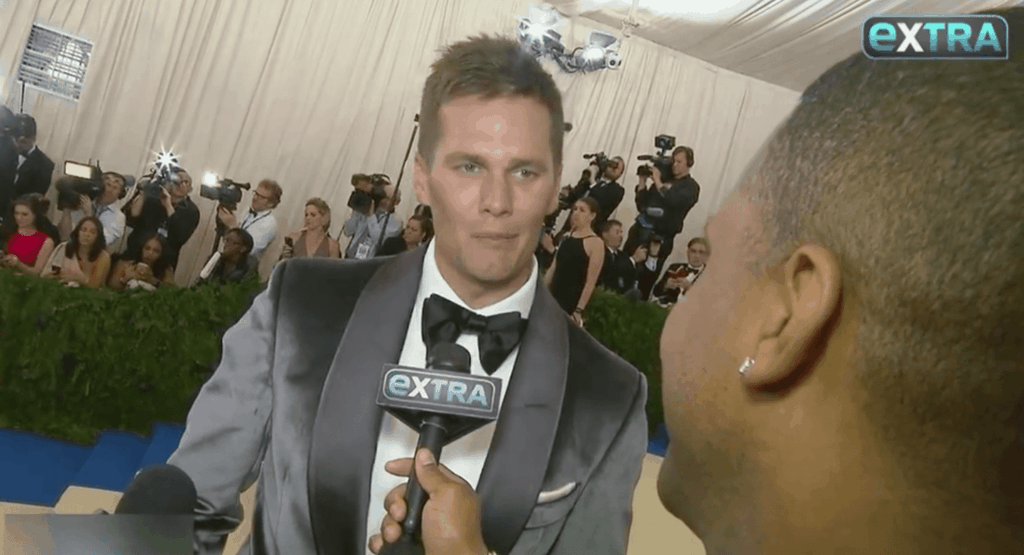 Confusion rose when Brady initially announced his absence from the visit only hours beforehand. Brady had announced that he would not be attending due to “personal family matters.”

Also, his wife Gisele posted a tweet about an anti-Trump rally, which naturally created a stir on Twitter. After one fan asked her if she and her husband supported Trump, Gisele replied in all caps: “NO!”

But the new update suggests that Brady does not necessarily share the same sentiment as his wife. He said that his mom, Galynn, who has been fighting cancer for the last year, comes first. Her prognosis had be revealed a day after Brady helped the Patriots beat the Atlanta Falcons at Super Bowl 51. 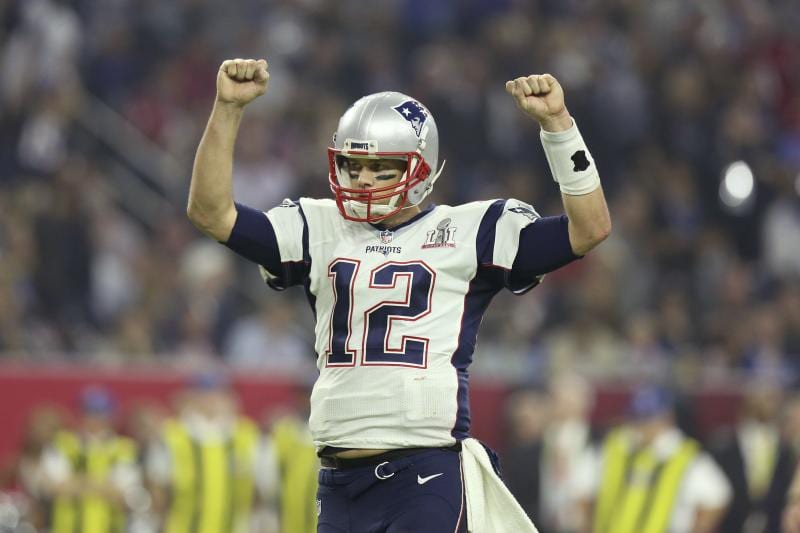 On the Monday after the Super Bowl, Brady told Bernie Augustine of the New York Daily News that his mother’s condition “is good and she’s not quite through it but hopefully there was some healing energy from last night.”

Since 2001, Brady’s Patriots have won an astonishing five Super Bowls. The quarterback was named MVP after helping the Patriots make history with a 25-point comeback against the Falcons.

After 22 Years, Childhood Sweethearts Marry in Real-Life Version of The Notebook.

From being madly in love at 15 and then parting ways only to be reunited in holy matrimony 22 years ...

Mother Enlisted In US Army, Survived Cancer, And Is Now Professional Archer

When a young mother's dreams of serving in the US Army were shattered after finding out she had ...