In an old cave warehouse in Israel, an archaeological treasure was recently discovered. Deep in the warehouse, an ancient burial box was inscribed with the name Jesus in Hebrew. According to archaeologists in Israel, the ancient box was not necessarily the Jesus that everyone knows today. Jesus was a very common name 2,000 years ago in Israel, so it could have been the burial box of any man named Jesus.

The archaeologists also mentioned that they have found around 30 other burial boxes inscribed with the name Jesus. The information about the burial box went public after Israel’s antiquities authority opened its storeroom to reporters to see artifacts from the time of Jesus. 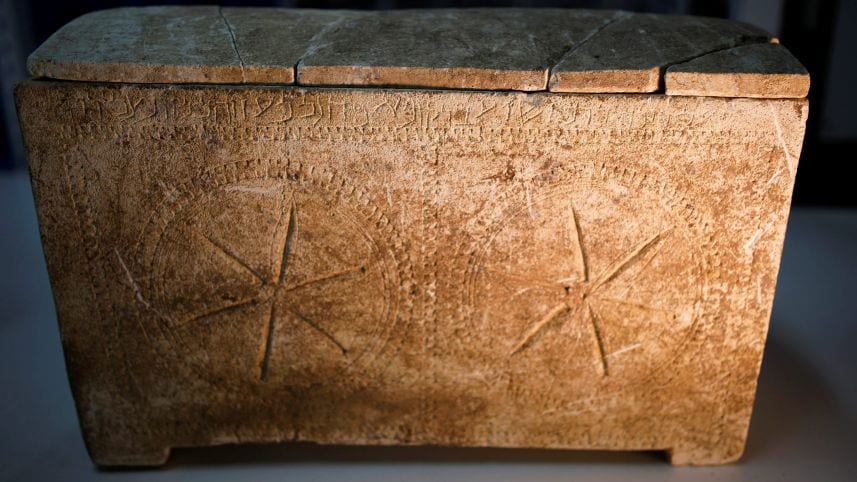 Experts in the field say that even though they have not found direct archaeological evidence of Jesus Christ, they have discovered many artifacts from the time of Jesus’ life. These critical artifacts enable people to see how Jesus may have lived and died. Gideon Avni, head of the archaeological division of the Israel Antiquities Authority, said, “There’s good news. Today we can reconstruct very accurately many, many aspects of the daily life of the time of Christ.”

Interestingly, the Antiquities Authority revealed, “Israel is one of the most excavated places on the planet. Some 300 digs take place each year, including about 50 foreign expeditions from as far away as the United States and Japan.” In addition, more than 40,000 artifacts are excavated in Israel every year. Avni added, “A third of all the antiquities found attest to the ancient Christian presence in the Holy Land.”

Now, historians know the time it took life to travel between cities during Jesus’ life. They also know where Jesus preached and can recreate what those places looked like at the time. Avni said, “We can reconstruct precisely how the country looked.” 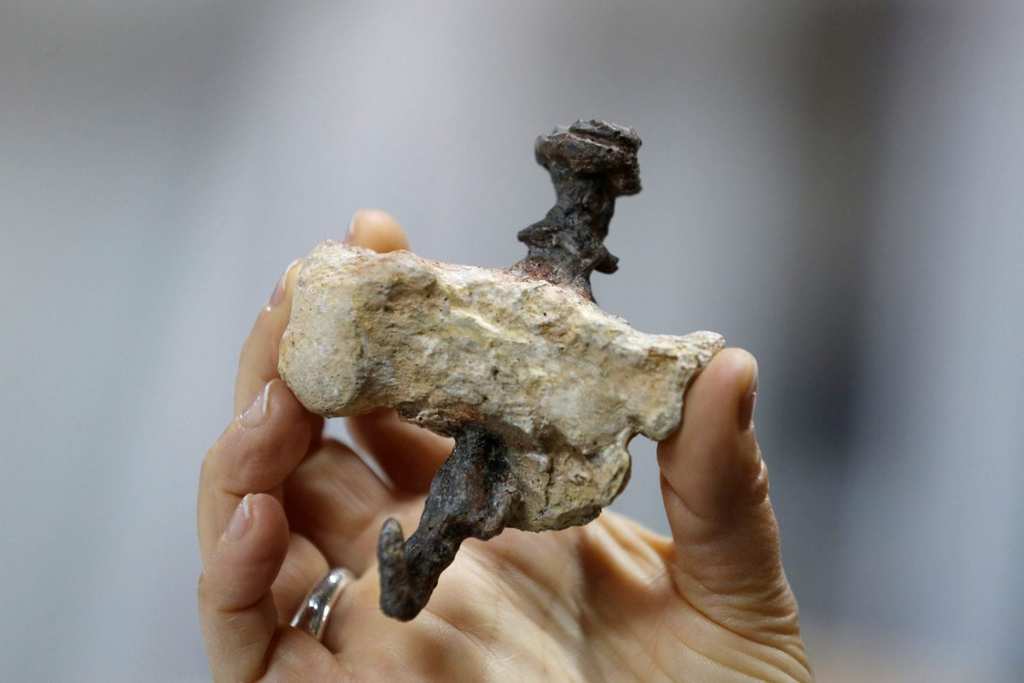 Haaretz shared that recently, archaeologists found “a heel bone pierced by an iron nail with wood fragments on each end, discovered in a Jewish burial box in northern Jerusalem dating to the 1st century AD. To date, it’s the only evidence found of a victim of Roman crucifixion buried according to Jewish custom.” The artifact has helped archaeologists understand how the man was crucified to find out how Jesus may have been crucified.

Some people actually find their soulmates when they are children, but it takes a while before they ...

5 Unusual Animal Friends That Will Make Your Heart Melt

If anyone out there was still in doubt that animals have feelings just like humans, these photos ...