A warning from Pope Francis to the respective governments of America and North Korea was issued this week. Pope Francis called for increased diplomatic efforts and a revived interest on behalf of the United Nations to negotiate a resolution between the superpowers.

The warning comes fresh on the heels of increased American military presence on the coast of the Korea’s and ballistic missile tests authorized by Korean leader Kim Jong-Un. North Korean ballistic missile tests are banned by the United Nations due to fears that the weapons could easily be turned into long range nuclear tipped missiles. Tensions have been heating up for sometime between the United States administration and North Korea. In recent response, South Korea has also apparently installed a missile defense system that is scheduled to be partially operational in the coming days. 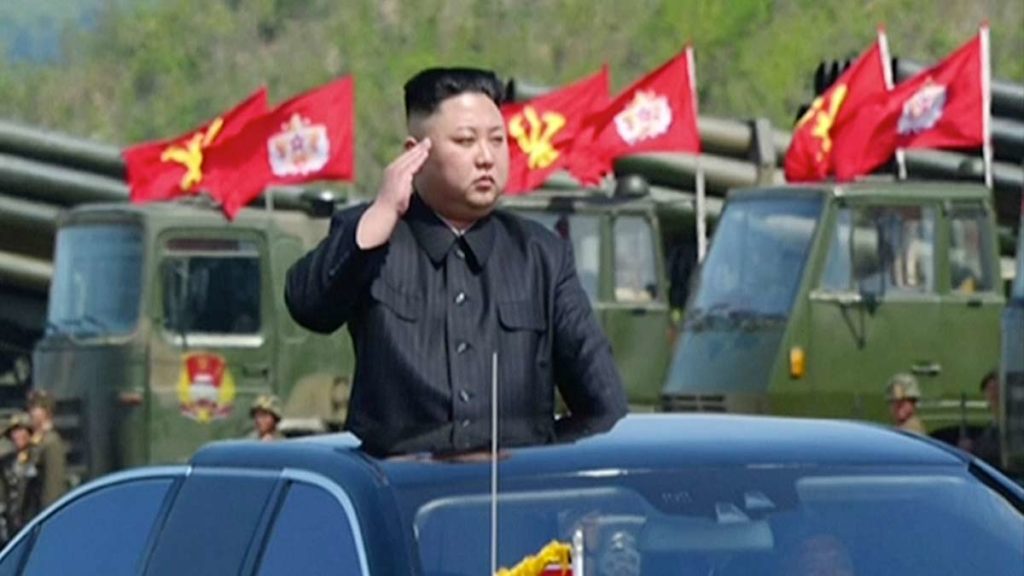 Pope Francis made a clear statement regarding the UN’s role in all of this, saying it’s leadership in conflict resolution in the last years has been ‘watered down’. “Today, a wider war will destroy not a small part of humanity, but a good part of humanity and culture. Everything. Everything, no? It would be terrible. I don’t think humanity today could bear it,” he told reporters. His statement came just moments after a Korean mid-range missile failed a test, the third attempt in just over a month. 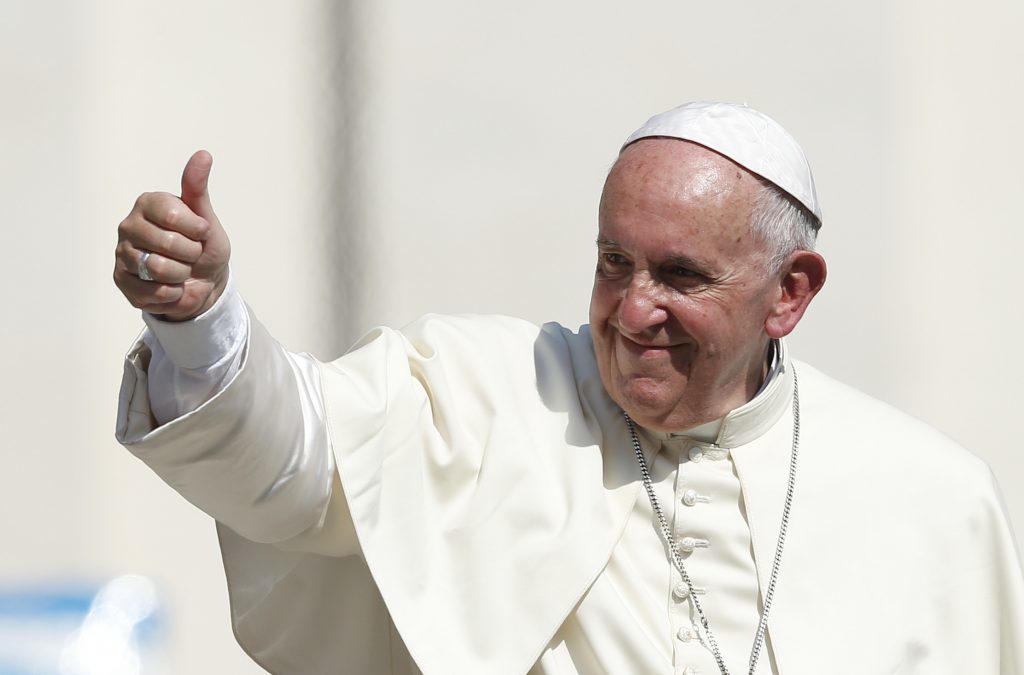 Francis and President Donald Trump have yet to meet, but it’s assumed that the issue of security and military action against Korea will be a hot topic for the pair at their first audience. President Trump is scheduled to appear at the G7 summit in Sicily at the end of May and will likely meet with the Pope at that time as well. The Pope said no official meeting has been requested yet but that he “welcomes every head of state who requests an audience.” Francis has been vocal about his views on the political state of the world and lamented over the constant warring around the globe. Despite the severity of the current situation, the Pope is still hopeful for a peaceful resolution, “I always call for problems to be resolved via the diplomatic path, via negotiations.”

A recent dance craze has emerged as an unlikely divisive issue among British teachers, students, ...

Google and Levi has come together in a surprising collaboration that will soon introduce the very ...