A company is ready to unveil its “Son of Concorde,” a private supersonic jet with the potential to fly from New York to London in under three hours. First test flights were deemed successful. 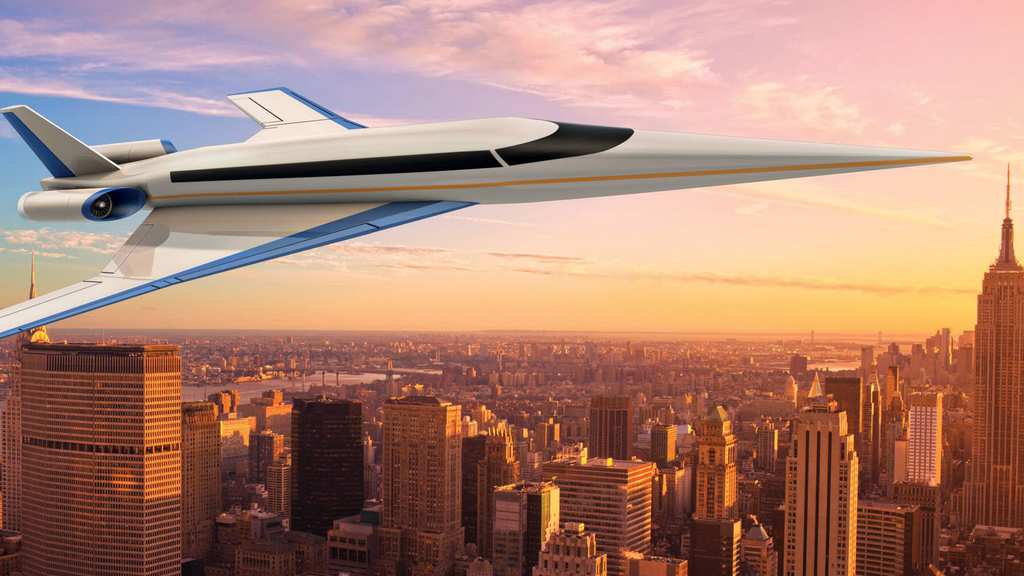 Despite no official photos or video footage released, Spike Aerospace is thoroughly confident that its S-512 Quiet Supersonic Jet, which can hold up to 18 passengers, will be usable by the year 2021. Passengers expect to be seated by 2023.

The jet will have a large video screen on its cabin walls that are able to show safety procedures and movies. And when the screen is not in operation, it works as a large window.

Seeing that most mainstream movies are between two and three hours long, passengers still have enough time to enjoy their favorite flicks while up in the air. 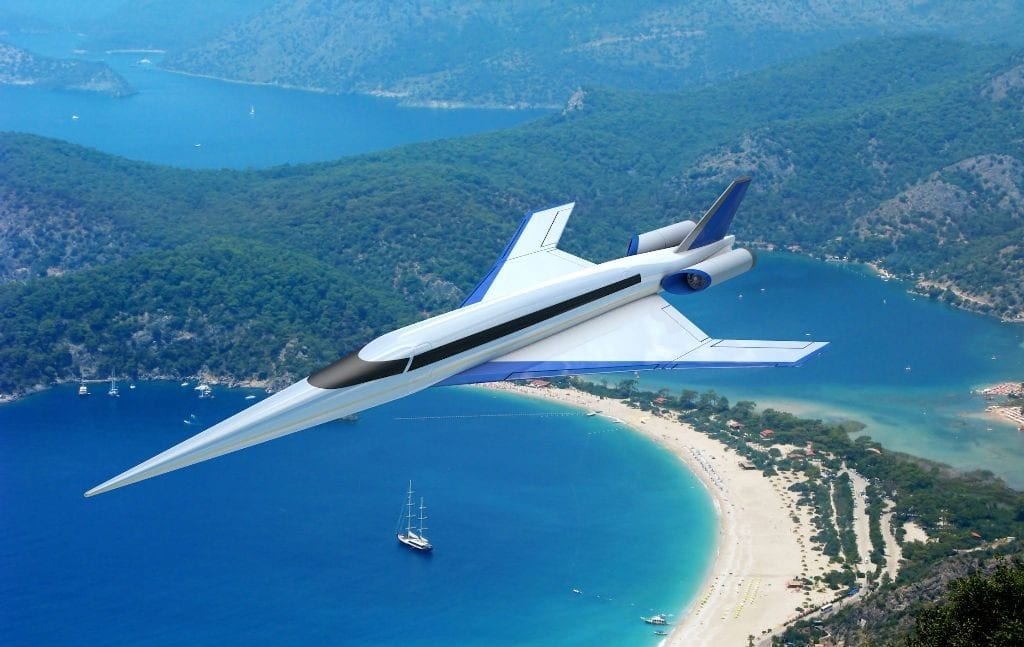 Seven short tests were conducted in order to assess the jet’s design as well its operational features. Conductors changed various factors in each flight, such as the aircraft’s balance and surfaces.

Spike President and CEO Vik Kachoria is confident about the jet after such successful tests. “The SX-1.2 test flights were conducted in a real-world situation, and provide significantly more data than wind tunnel tests done in an artificial environment,” he said. “We were able to test not only handling, but also a range of other considerations.”

Krishnakumar Malu and Mike Ridlon of New England were the pilots during the tests. “These test flights are providing incredibly valuable information which we can use to refine the design,” Ridlon said. “I am very excited about how helpful these tests will be to our supersonic development program. 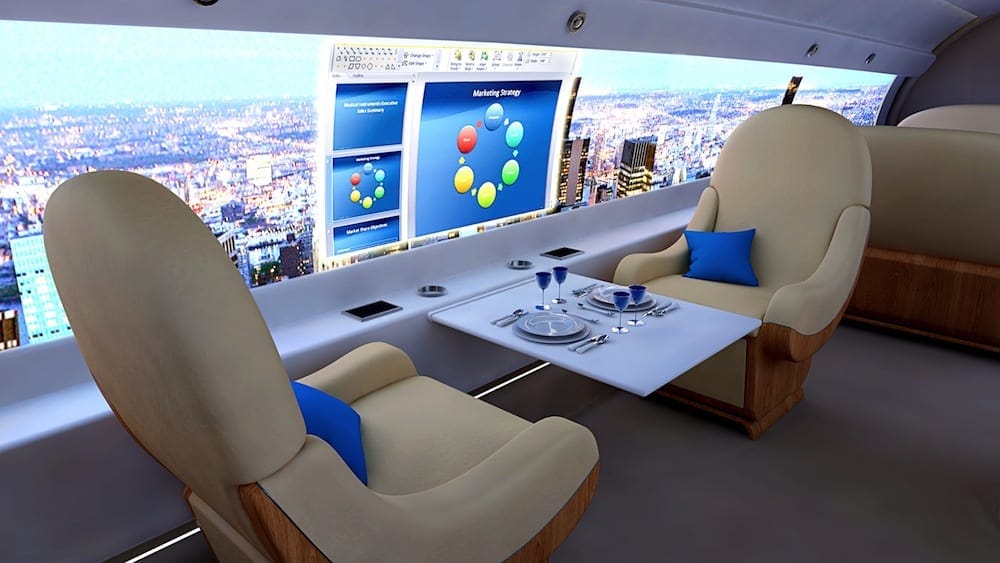 Companies who have been involved in the development of the new jet include Siemens, Quartus, Aernova, and Greenpoint, to name a few. “Flying 450 mph faster than any other civilian jet, the Spike S-512 will enable customers to do more and enjoy more out of life,” Spike says.