Technological innovations in the 21st century have implemented a shift in employment through electronic systems taking over manual labor jobs.

These advancements have recently entered the medical sector with hospital robots being introduced in one of the leading science and technology countries, China.

The eight hospital robots in total are all called “Noah” and transport different hospital equipment, documents, and medicines weighing up to 650lbs.

The resourceful and cost effective nature of the robots means that four hospital workers can be replaced in favor of the electronic device. 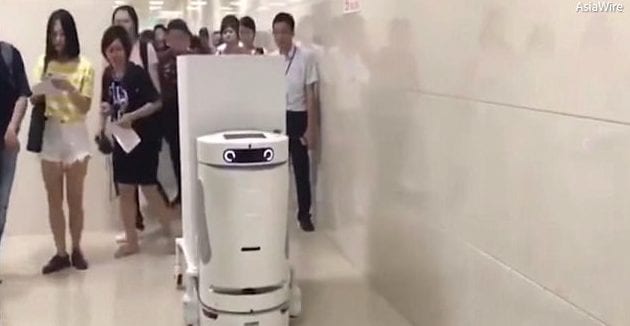 The Guangzhou Women and Children’s Hospital in the capital of South China’s Guangdong Province is home to the Noah bots and through the use of GPS technology, they are able to make their way around the different wings of the hospital, transporting equipment to where it is required.

Despite the heightened interest in the bots, they are still in a trial phase, leading the Vice Dean of Medicine, Zhang Zhiyao, to add that at the present moment, they are primarily used to run errands between the hospital pharmacy and the nurses station but in the future the possibilities for Noah are endless. 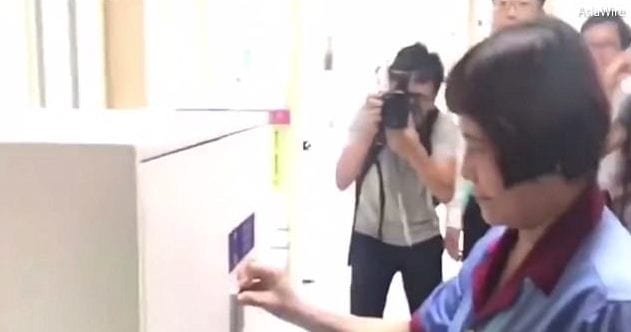 The convenience of the bots will allow nurses to save up to 1,207 miles of walking per year and in addition, the Noah bots are programmed so that they say phrases including “Here I go!”, “I’m entering the lift!” and “I’ve been obstructed!”

However, they come at the high price of $100,000 per bot and are comprised of over 150 core patents. Moreover, the risk of contamination in hospitals in dramatically reduced by the medical robots as they do not contain bacteria. 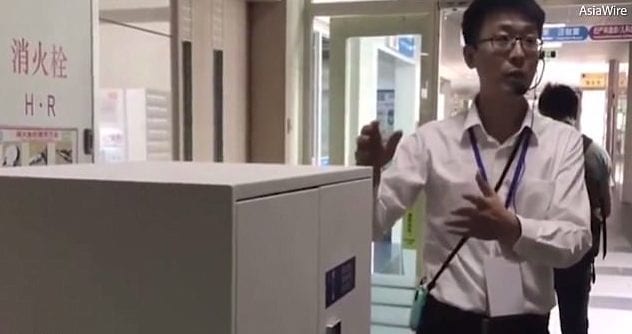 The bot’s trial run aims to allow developers to assess what needs changing and improving in the Noah.

At the hospital, they are looking to extend the campuses to allow for an increased number of wings all while taking into account their new robots, building special elevators to allow them to move between floors efficiently and rapidly.

Brian Ede once worked as a proud member of the Detroit Police Department. Since his retirement from ...