Sometimes in life, spending time with your child is needed to keep the bond strong. Lance Burgos thought the best way to bond with his 11-year-old daughter, Evan, was on a fishing trip. 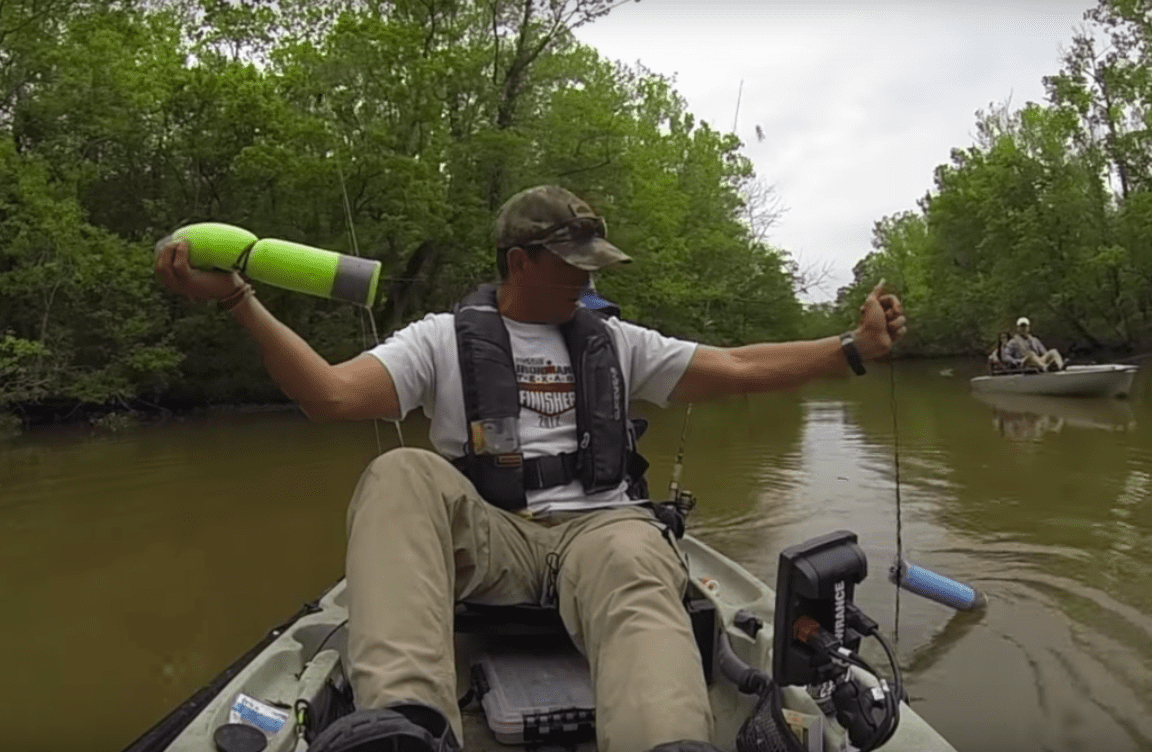 The duo decided to take their trip out in Louisiana so they could fish in the swamp nearby. The day started just like any other with the sun shining bright and the wind nice and calm. They were quite excited to begin their fishing adventure and spend some quality time together.

While on their outing, they got the surprise of a lifetime. After feeling a tug on the line, it soon became apparent that there was something much bigger than a small swamp fish at the end of the hook. Lance is an avid fisherman, and so along with fishing, one of his hobbies includes videoing his fishing adventures. Boy, was he glad to have been recording on this day!

On this particular afternoon, the father-daughter team was fishing at Lake Fausse Pointe State Park. The park sits in the Atchafalaya Basin, which is actually America’s biggest swamp.

When fishing, it’s always good to be prepared and cautious while on the water. After all, anything can happen unexpectedly, just as Lance and his 11-year-old would soon find out. Shortly after scouting out the perfect spot to fish at, they dropped their lines with a pool noodle at the end of it. Not long after, something mighty gave it a pull. 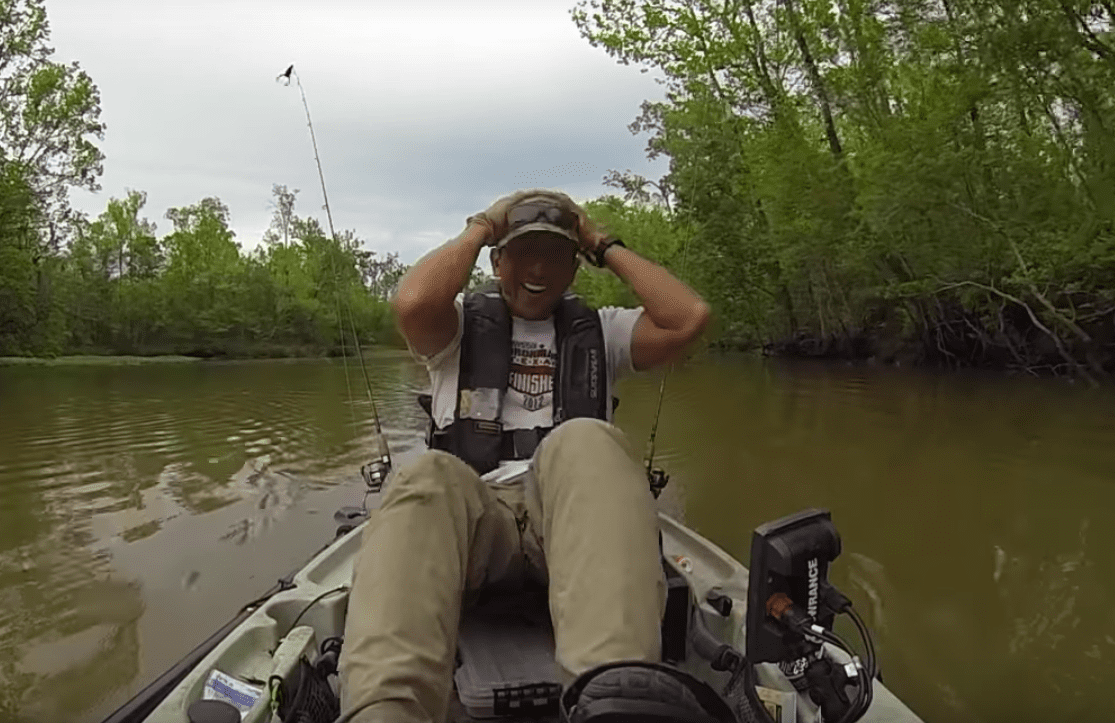 After struggling with the line for what seemed like a long time, Lance was able to reel in his catch. Neither of them was expecting to find an alligator with a huge mouth and massive teeth at the end of it though!

They were both shocked but excited. Needless to say, the brave fishers have quite a story to tell their family and friends for years to come.

Back in 2017, Christopher Vane did something special to honor his late mother. He opened up a ...