Just after saying “I do,” Zac Edwards, a U.S. Coast Guard Officer, went into full-on rescue mode to save a drowning teenager at Orange Beach, Alabama. Edwards had just finished his wedding ceremony and was posing for photos with his new wife Cindy when he suddenly noticed a woman yelling for help and pointing at a man who was struggling to stay above the water after drifting far from the shoreline. 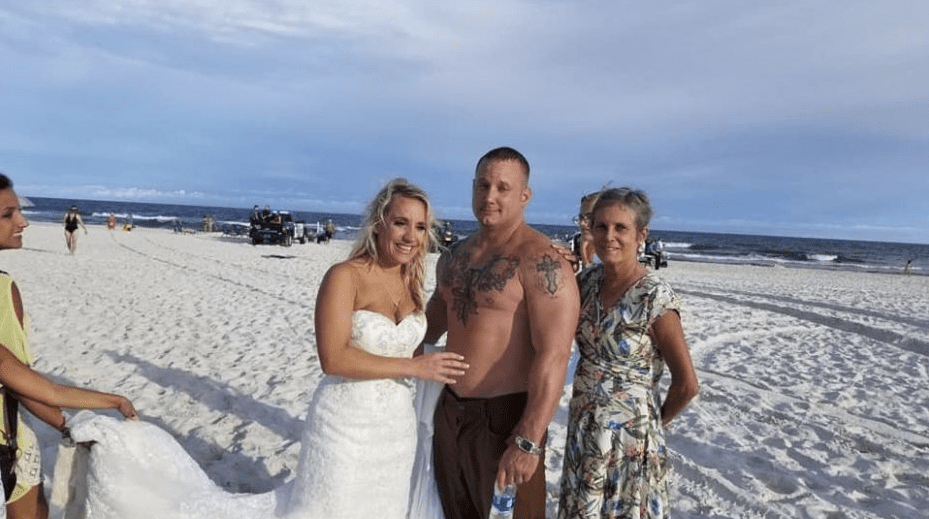 “We all turned and looked, and you could see he was pretty far out, you could see the look on his face, he was worried,” said Zac. “Cindy knew what I was thinking, and she said, ‘Go get him.'” Without wasting a second, Zac ripped his shirt off and dove into the water to save Robinson. As he swam through the waves, he came across another two teenagers who were also trying to save the boy. 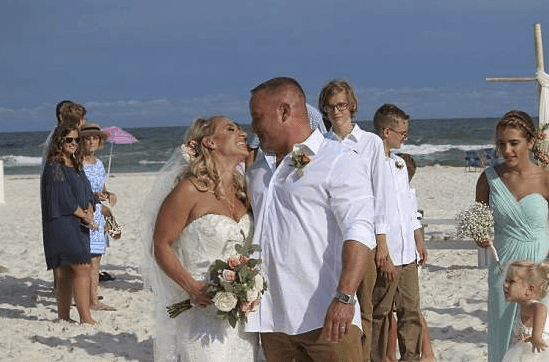 “I didn’t want it to turn into a multiple person rescue,” explained Zac. “So I grabbed the boogie board from one of them and told him to go back… when I finally reached [Robinson], he was saying, ‘I can’t breathe, I can’t breathe!’” Zac managed to pull Robinson onto the boogie board. He then began the arduous swim back to shore, but soon realized that the currents might be too strong for him. Luckily, the Orange Beach Fire Department and Orange Beach Surf Rescue were already on their way out with a jetski. 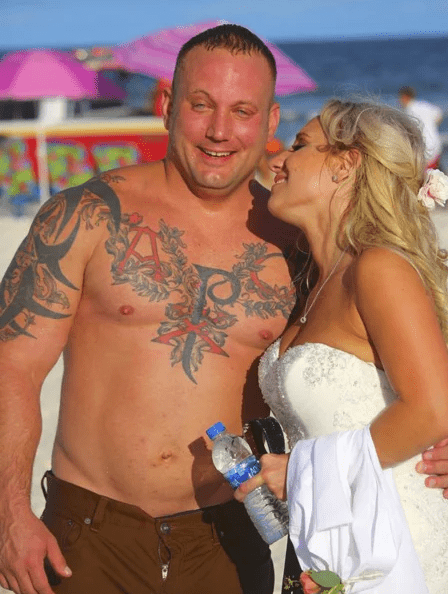 “My wife was running out into the water as I was getting out, and I got a nosebleed from bouncing on the sled,” Zac said while cracking a smile. “But I went right back into wedding mode, and I told her to get away because I didn’t want to get blood on the dress!” 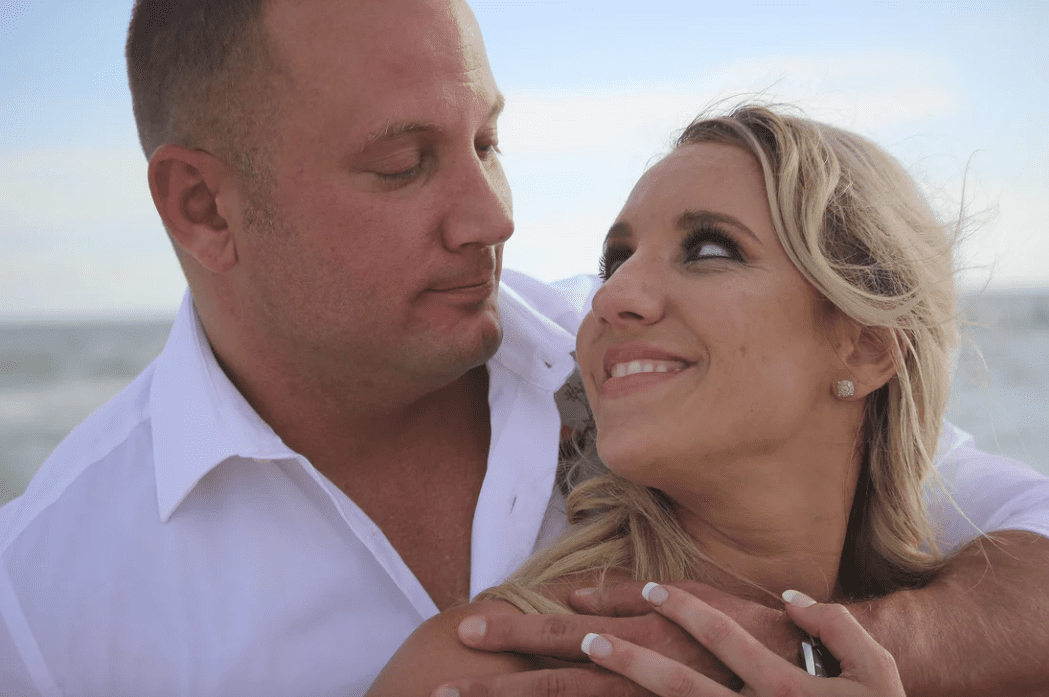 It wasn’t until later that evening that Zac truly understood how heroic and lucky he was that everything worked out the way it did. “If I would have had to let him go, I wouldn’t have been able to live with myself,” Zac explained. “But I wasn’t going to let him drown on my wedding day in front of my wife and kids while I’m able to do something. I could have lost what was most important to me,” Zac says. 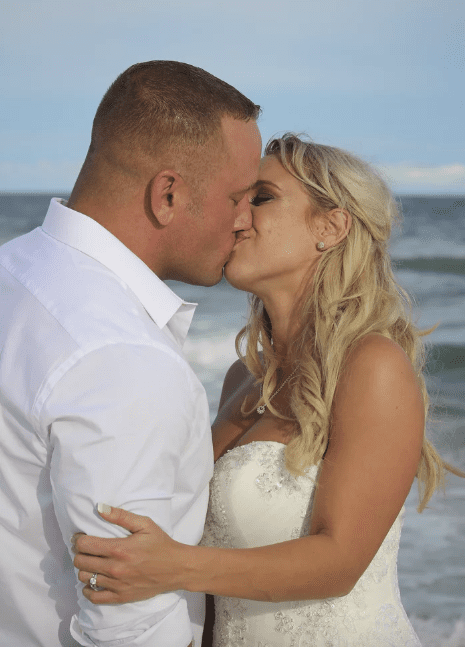 Zac explained that all he could think about throughout the rescue was his family and his beautiful wife. “We’re very much in love, we’re very, very happy. We’re very blessed and she’s an amazing wife,” Zac says. “God had a plan, and everything fell into place.”

A talented farmer named Jack Pantall has created his own tribute to the British National Health ...