Orion Jean is a ten-year-old in North Texas who is on an altruistic mission to spread kindness. This July, he was selected as the winner of the National Kindness Speech Contest. When he won, he decided to create “Race to Kindness” events of his own. Naturally, these events have the goal to spread kindness around the world.

Donating 619 Toys Was the Result from Orion’s First Event 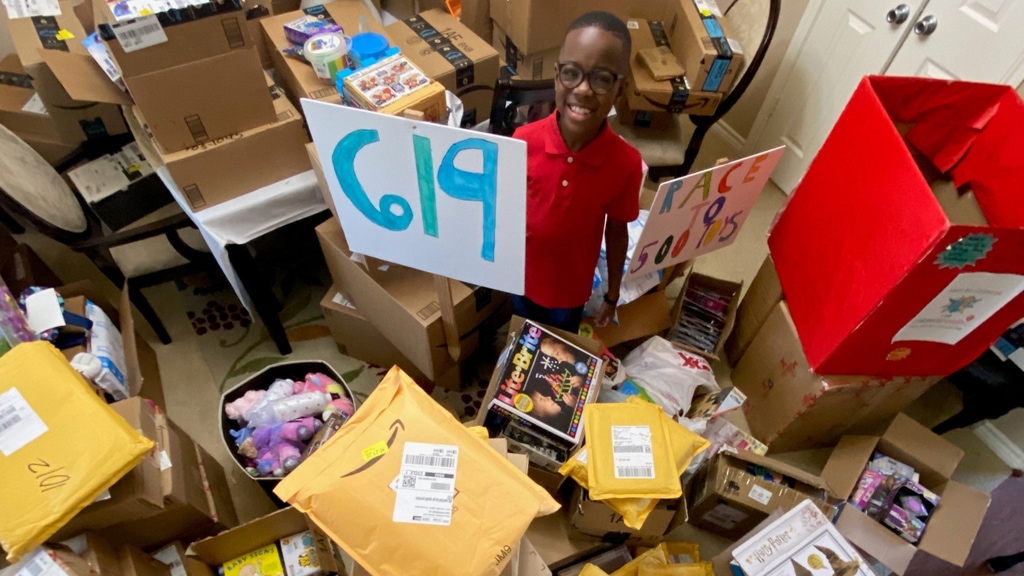 Orion Jean entered the national kindness speech contest thinking that nothing would come of it. Still, he was paired with a coach and worked hard on improving the speech he was going to give. It turned out that it was good enough for people to vote in his favor and win him the contest. The prize was a significant cash prize which Orion used to start his own kindness project. He set his goal at donating at least 500 toys to other kids. This was the first in his series of events he called the Race to Kindness. On September 13, Orion was way past his goal and donated 619 toys to Children’s Health – a hospital in Dallas, TX.

Now Orion Has Partnered With Feed the City to Donate 100,000 Meals 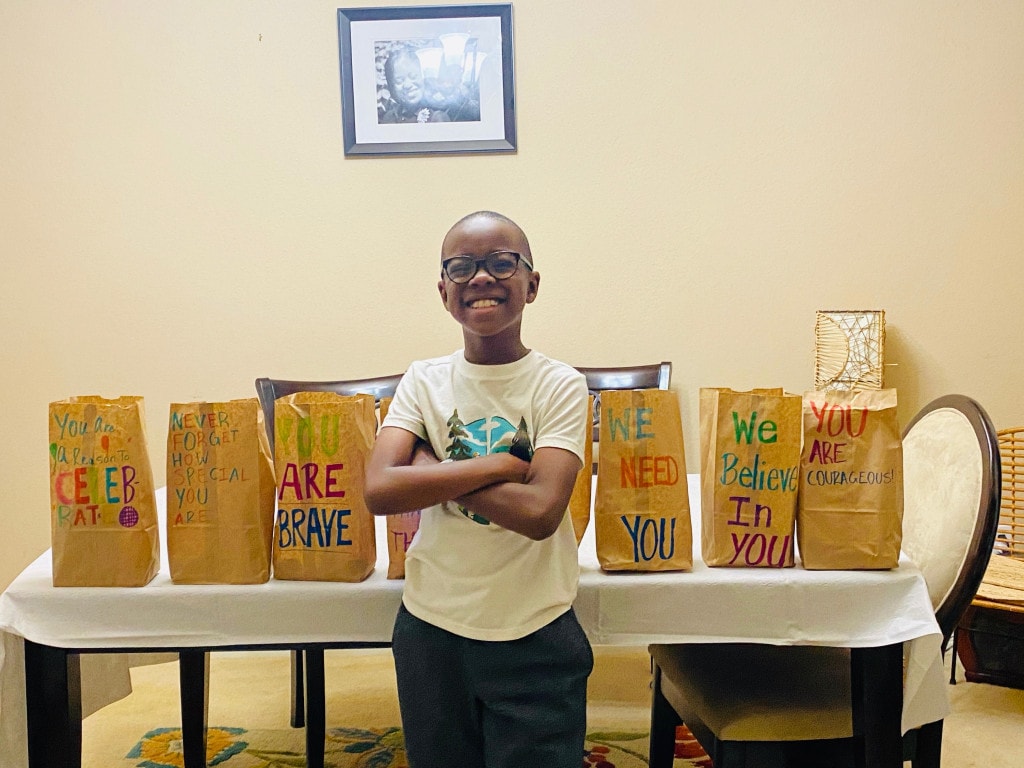 Orion Jean’s campaign has now moved on to something different than toys. His next Race to Kindness event is about donating 100,000 meals to people in need, with a deadline set for Thanksgiving. For this endeavor, Orion has partnered with Feed The City, and on Halloween, they had already passed the 35,000 meal mark.

Each meal will include a bottle of water, a granola bar, apple sauce, fruit, and a positive handwritten note. Orion welcomes the help of people who want to pack meals, host a drop-off location, or help spread the message. The young boy also did not forget to thank all his donors for helping him fill a U-Haul truck with food. He also said that he knows people can change the world by being kind.