A homeless man who was recently viciously mocked online for grooming himself in public transit has seen the tables turn since then. According to him, he has received several offers for jobs, including from the New Jersey Transit. In addition, a Go Fund Me page has raised at least $38,000 for him. 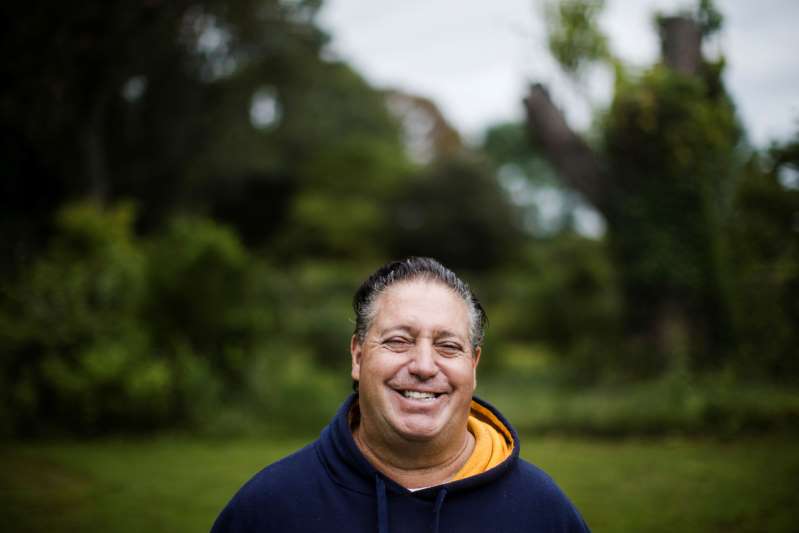 Passengers onboard a commuter train out of New York City were stunned earlier this month to see a man sitting in one of the seats, shaving. Quickly, one recorded a video and uploaded it onto Twitter before it went viral.

The man, 56-year-old Anthony Torres, was humiliated by a salvo of negative comments on the internet, including insults like “slob,” “animal,” and “nasty.” He discovered this when his niece showed him the footage and vowed never to ride a train again.

The fact is Torres was living under bridges and in homeless shelters for several weeks before this. He was scared, having been mugged. After contacting one of his brothers for help, this brother sent him money to visit another brother that lived in New Jersey. 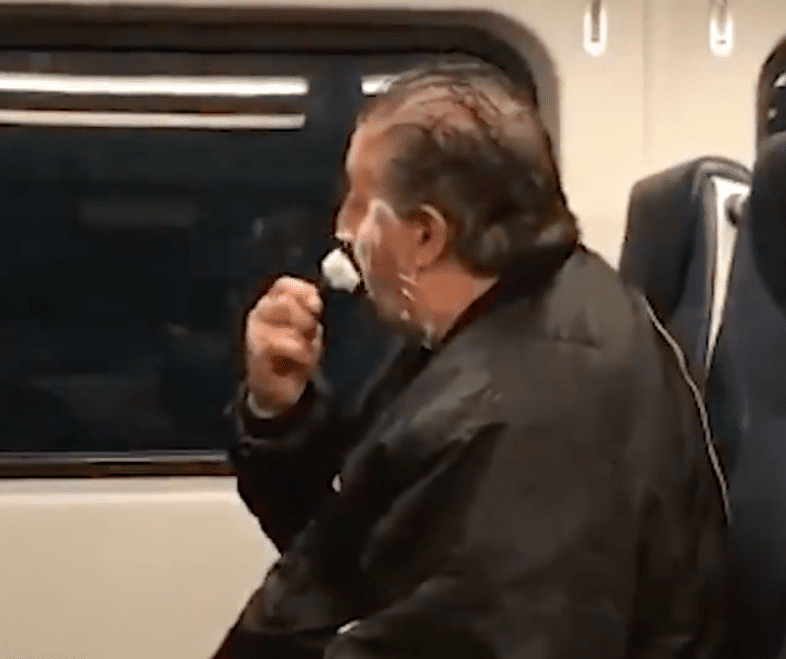 It was there on the train that Torres recalled feeling hungry, filthy, and downtrodden. He had left the shelter before having a chance to shower, and so he took the opportunity of the train ride to clean himself up and look “presentable.”

After the video went viral, Torres and his older brother, Thomas, reached out to the media so that his story gets out. His brother said that then “maybe people will have more feeling knowing what this kid’s been through.”

Although gracious for the job offers, Torres cannot work, he says, due to medical conditions including pneumonia, a work-related injury, and two strokes. Despite this, he said, “I feel so happy. I feel like a new man.”

The plan worked, and soon people started reaching out to show their support. These voices quickly outweighed the negative trolls. For his part, Torres is extremely grateful. “Now people know the real story,” he said.