Rehan Staton is only 24, but he’s already lived quite the life. After failing to get into college and becoming a sanitation worker, the man spent years trying to make something of himself. That perseverance finally paid off when he got accepted to Harvard Law School and proved that anything is possible. 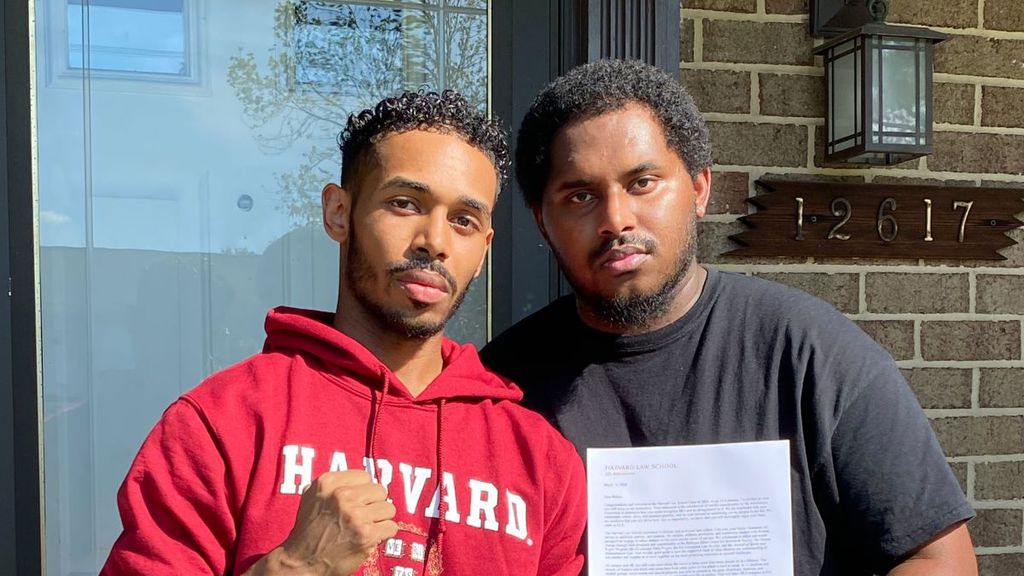 Rehan was always smart enough to get into Harvard Law, but troubles during his childhood meant his grades weren’t the best. His father dedicated everything to looking after Rehan and his brother, but there was only so much he could do by himself. The man couldn’t always put food on the table, and that had quite an impact on his son’s time at school. 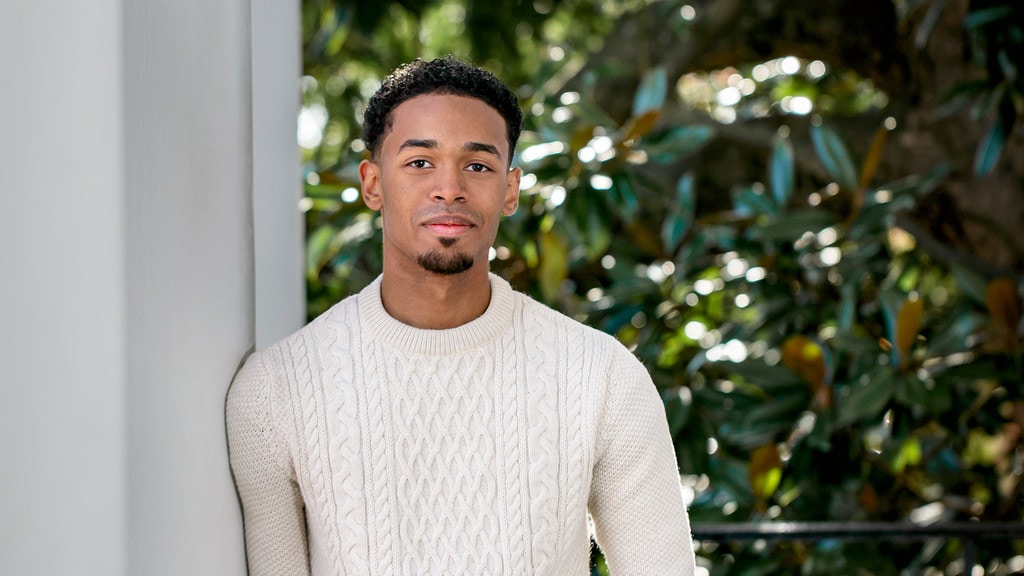 Building Himself Back Up

When he reached the end of high school, Rehan learned that no college wanted him. So, he found work at Bates Trucking and Trash. This job proved to be a blessing in disguise because the people there soon gave him the encouragement he needed to continue his studies. They inspired him to enroll at Bowie State University, where he remained until he transferred to the University of Maryland. It was hard work attempting to balance school with his job, but he put in the effort and came out the other end with a degree. 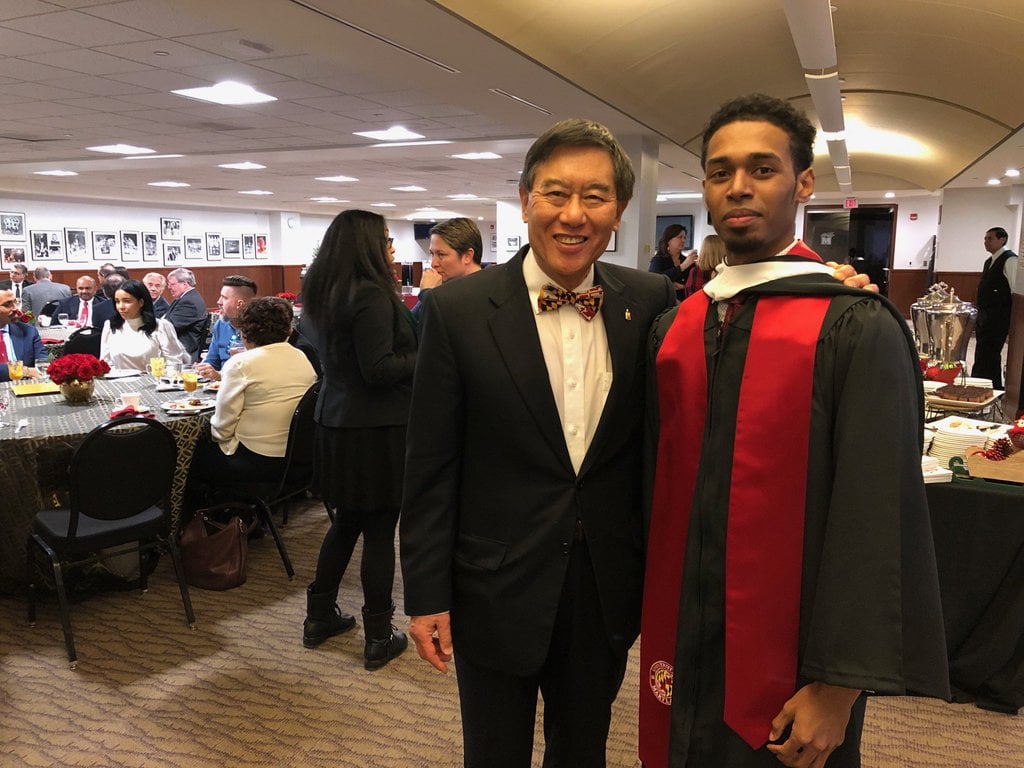 After graduating, Rehan began working for a political consulting firm in Washington, D.C. At the same time, he studied for his LSAT, which he passed in the 80th percentile. That was when Harvard accepted him to their law program, and the years of hard work finally paid off. Although it was Rehan’s dedication that made this happen, he wouldn’t have gotten here without the support of his colleagues and the many sacrifices made by his family.

We wish Rehan all the best with his law degree and hope that his story inspires others to pursue their dreams.

The answer to your ultimate traveling dreams is this travel pillow, which is undoubtedly an ...