Queen Elizabeth II is marking a milestone on February 7th, celebrating 65 consecutive years on the British throne! After being thrust into the very public role at the tender age of 25, Elizabeth II has done what no other member of the royal family has before her. So how does the aging monarch mark the occasion you ask? Quietly, and removed from the action at her estate in Norfolk content with a day of private reflection. 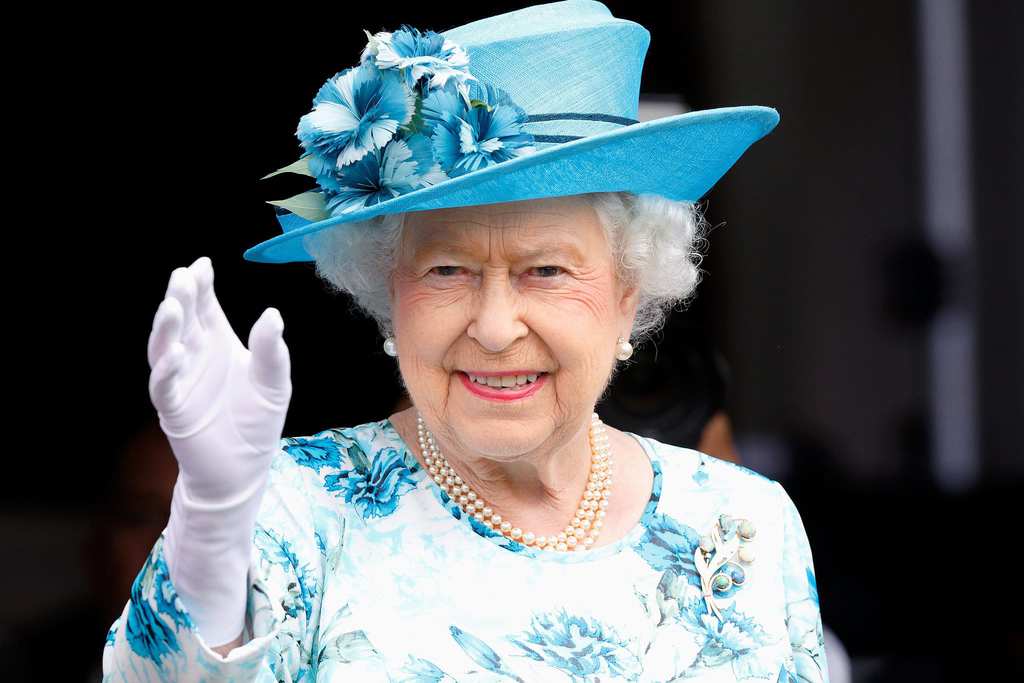 At 90 years old, the Queen’s health has been a focus of media attention as of late when she did not attend the Christmas Day and New Years Day Church services, the first time in almost 30 years she’s been absent from a Holiday service. In the official photo released in her honor, the Queen looked in good health and sparkled amid Sapphire and Diamond jewelry.

In tribute to her service, new coins were issued along with a new stamp and a festive gun salute!Her royal fans and fellow citizens were keen to celebrate the momentous occasion and took to social media to share their gratitude and well wishes. This trend follows the Queens recent foray into the Social Media world, she opened her own Twitter account and Youtube channel just last year and officially relaunched the Royal family website. Here are our favorite Tweets paying tribute to this remarkable woman.

In honor of Queen Elizabeth II’s Sapphire Jubilee, a look back at her most memorable beauty moments. https://t.co/Zm9X8s6Izs

Today marks the Queen’s 65th anniversary on the throne – her #SapphireJubilee. Warmest congratulations & best wishes on behalf of Canadians.

We congratulate Her Majesty Queen Elizabeth II, who is also our sponsor on reaching her Sapphire Jubilee. pic.twitter.com/bQI5hvLz4q