A dog from Connecticut went missing from her home five years ago. Now though, after an animal control officer saw her in a parking lot, the 17-year-old female dachshund has been safely returned to her loving family. 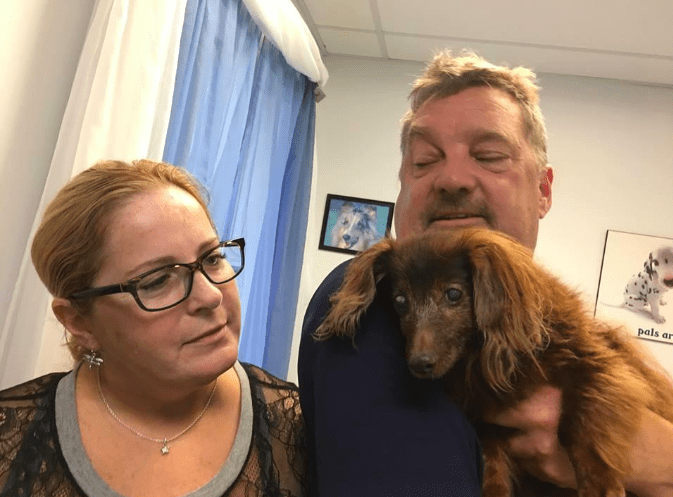 Donna Gremminger, who works as an officer for Norwich animal control, found Lady the dog and noticed that she lost most of her hearing and sight. Thankfully, through the use of a microchip, she was able to identify the Connecticut dog’s owners.

Soon enough, she took Lady to Rick and Michelle Riendeau, who had lost her over five years ago. The Riendeaus, who hail from Brooklyn, Connecticut, are about 20 miles away from the rescue center in Norwich.

When the family first lost Lady, Rick called animal control, expressing his concern about her safety. Because they live in an area surrounded by forests, he was worried that Lady may have been killed by a wild animal. 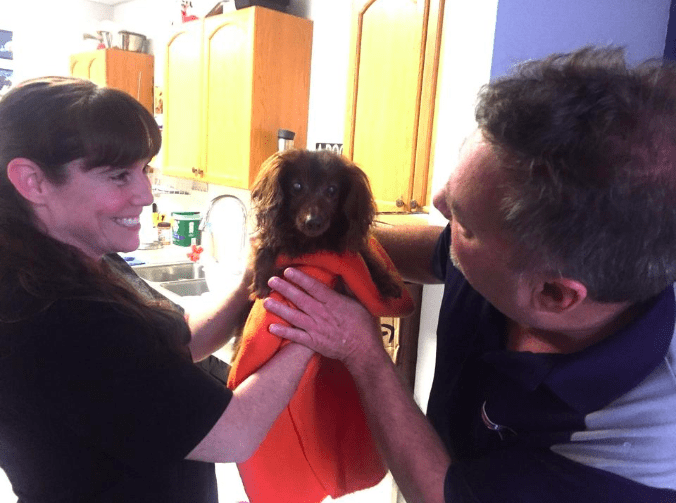 “We thought she was gone,” Riendeau said. “She’s the greatest dog we’ve ever had.” Back in 2001, when their children were very young, Rick and Michelle brought Lady into their family.

He is grateful that the dog will be reunited with all of the family, including the new additions. “Our kids are in their 20s now, married with kids of their own,” Riendeau said. “I really hope she gets along with the grandkids.”

One thing’s for sure, the Riendeaus are very appreciative of the animal control’s hard work. “They have to love what they do, and it must be tough work,” Rick said. “I’m sure it doesn’t always turn out with a happy ending like this.” 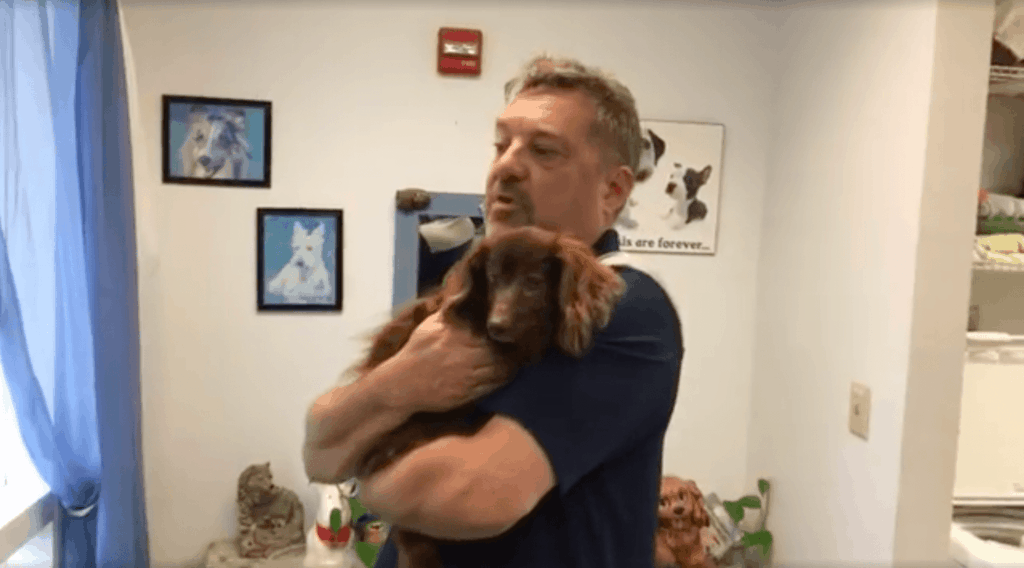 According to Gremminger, her animal control takes in a staggering 300 dogs per year. Normally, the dogs have left their families and gone astray. However, they haven’t held onto many dogs for five years.

Summer is here which means the summer heat is making itself known. California's Santa Barbara ...