The 20th anniversary of the late Princess Diana’s death is approaching this year, and the Duke and Duchess of Cambridge continue to find ways to honor her memory. Prince Williams rarely speaks publicly about the loss of his mother, until a recent visit to the Child Bereavement U.K. Centre. 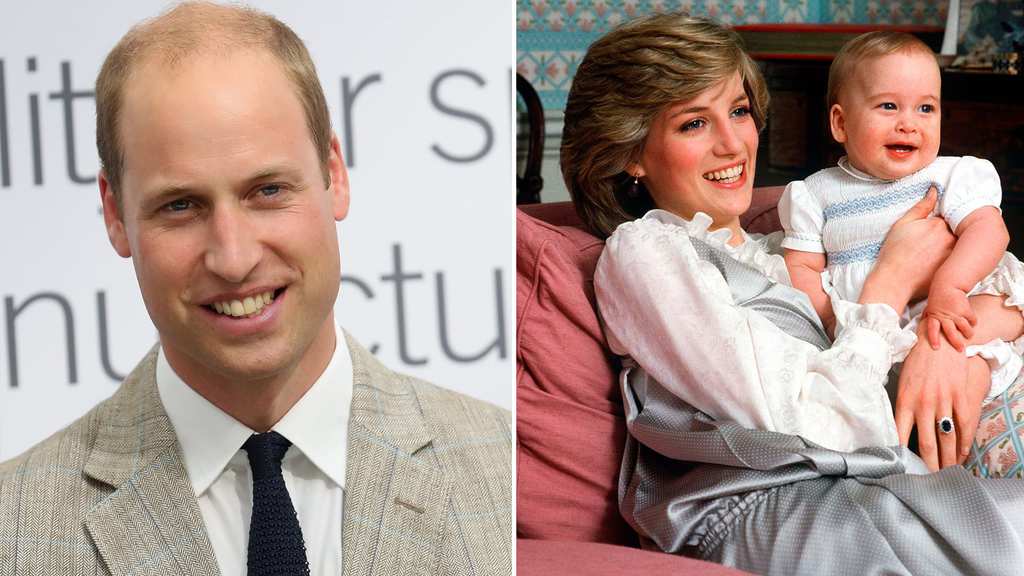 While at a charity event in Stratford, London, Prince William met with a young grieving girl, Aoife. Aoife, 9, was grieving the loss of her father to pancreatic cancer. Prince William sat down with Aoife to console her. He said, “Do you know what happened to me?” He continued, “You know I lost my mummy when I was very young too. I was [15] and my brother was 12. So we lost our mummy when we were young as well.” William asked Aoife, “Do you speak about your daddy? It’s very important to talk about it. Very, very important.”

The Duke and Duchess find out how the @cbukhelp 'Memory Jar' exercise can help families dealing with bereavement pic.twitter.com/H5RpEmmCcT

ABC News reported that after the charity event, Aoife’s mother told journalists that the interaction between Prince William and her daughter “almost brought her to tears.”

Lorna continued, “I am telling my children that if they take anything away from this day, it is what he said about how important it is to talk. Kids do not forget that. Sometimes it hurts but we can remember the happy things too. It is so important to talk.” 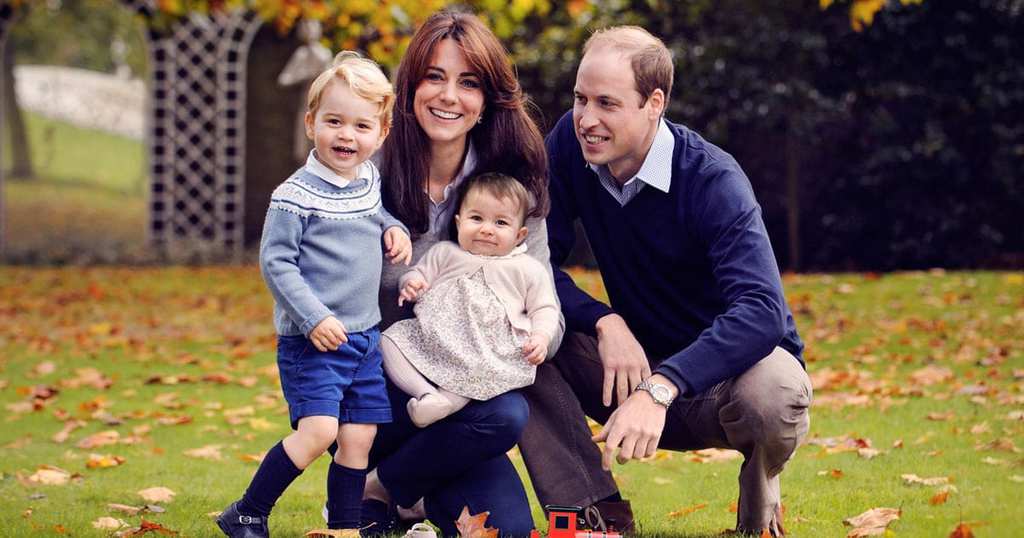 William and Kate encouraged the children at the charity to make memory jars to process their grief. The royal couple and Prince Harry have made mental health awareness a top priority over the past year.

Patches – the Miracle Cat Returns After Missing for Three Years

When the mudslides hit, taking with them many lives and homes, nobody expected a scrappy calico cat ...

This Teen Has Opened A Bakery To Help The Homeless

It’s heartwarming reading a story about someone who gives something for nothing. It’s not every day ...

Between shows like Oz and Orange is the New Black, it is easy to think negatively about prison ...