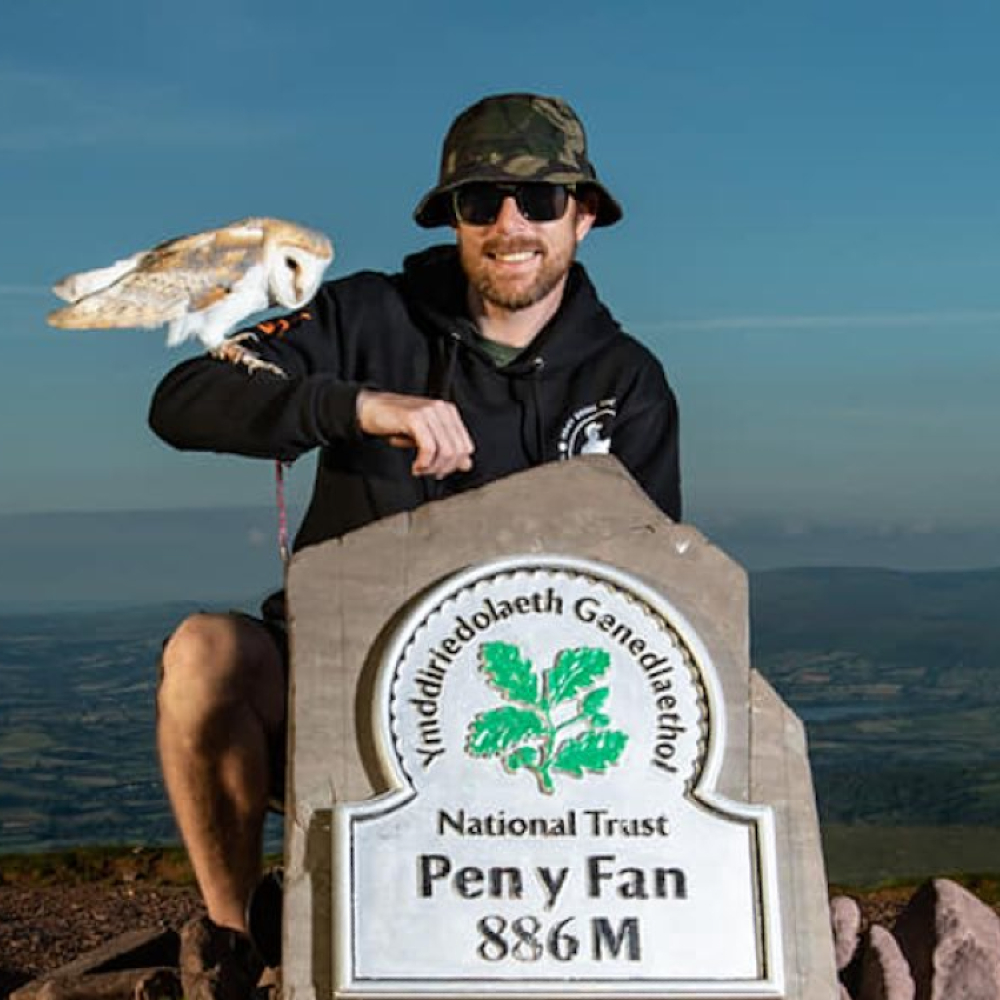 People suffering from PTSD have a very tough time living a normal life. Many times, their condition often goes unnoticed only because of the lack of awareness. People suffering from this condition need a lot of care. It is not just the help of support groups, but even their friends and family members have to be actively involved in helping such patients out. Such patients often take the help of support animals to help them deal with the stress.

The Unique Story of a Man and His Pet Owl 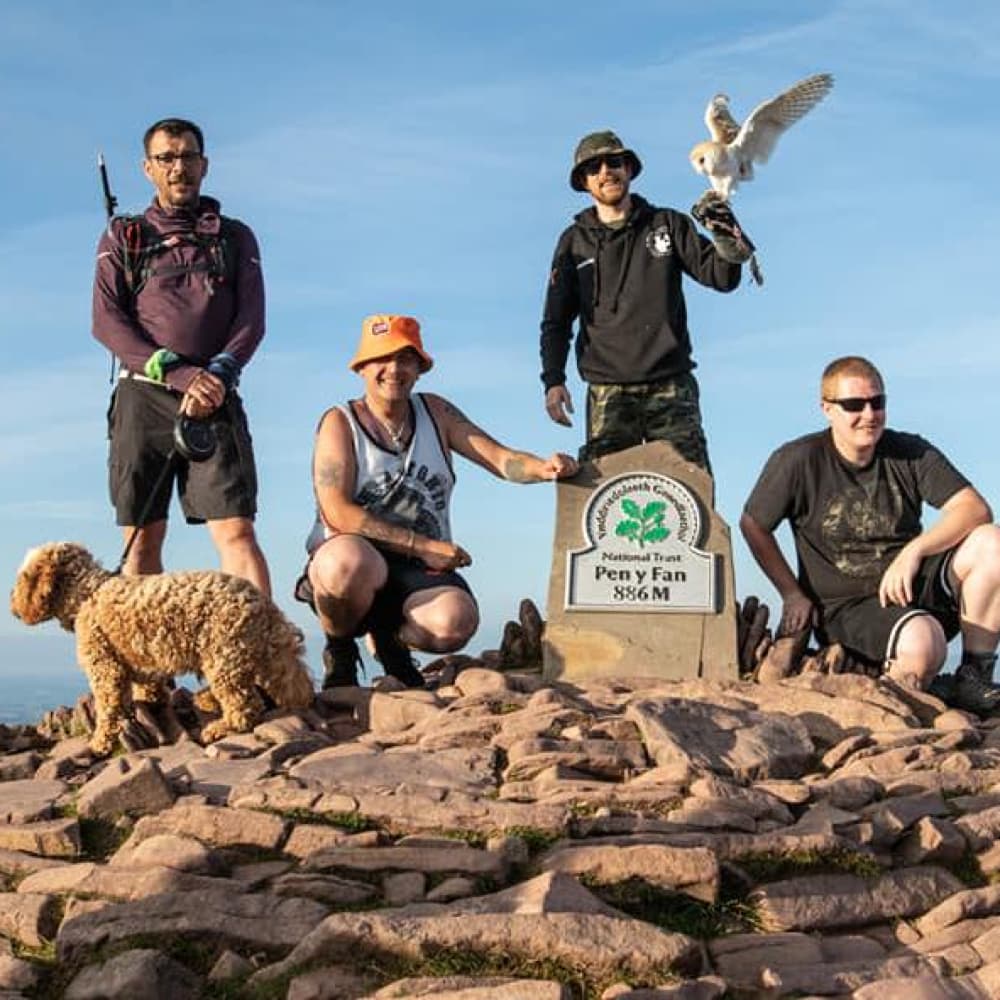 We have heard of many cases where the bond between humans and animals has been a moral support to each other. One such unique story that hit the headlines was that of an Owl named Louie and his human friend Jaylo Miles. Not only were they seen hiking together, but they also had a special agenda during their trip.

A Man and an Owl on a Mission

Jaylo and his emotional support animal, the barn owl Louie are doing their part towards helping other people with mental health concerns. Their target audience is the ones who are suffering in silence with PTSD. The whole idea of this mission is to get people to understand what really goes on with a person in such a condition.

A Photojournalist is Also Part of the Mission 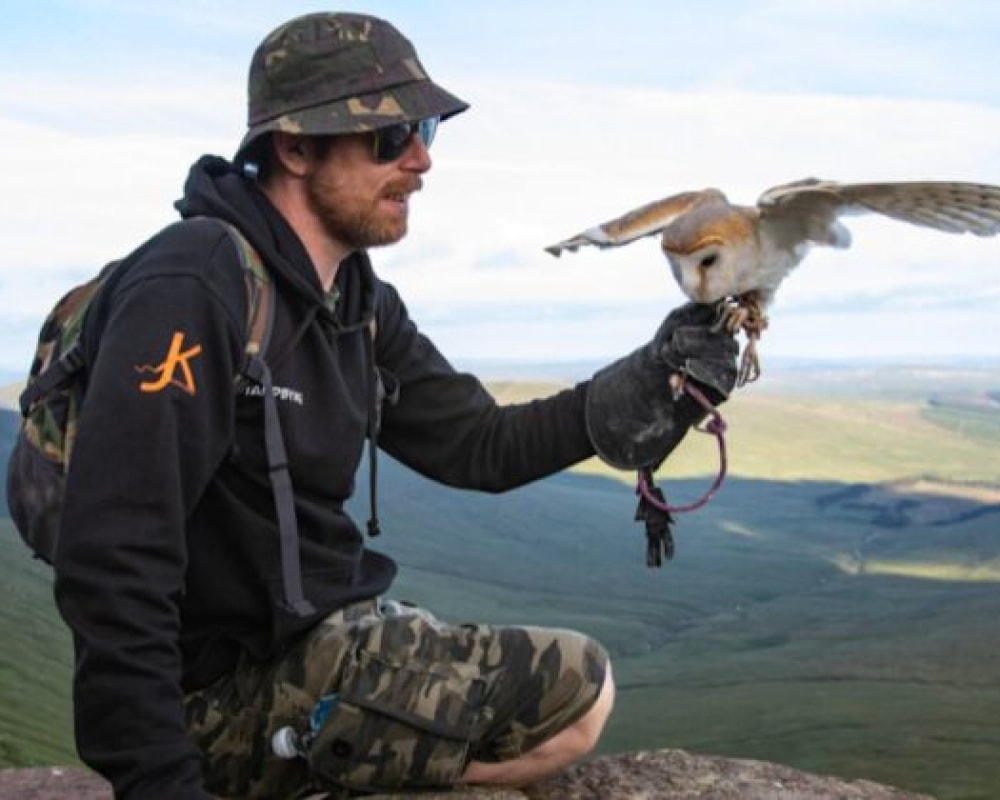 To help them with their journey, Joann Randles, A Swansea-based photojournalist, recently joined the duo during their recent visit to Wales. The two were hiking on South Wales’s highest peak – Pen-y-Fan. In her interview, Joann stated that she came across.

Jaylo Miles’ story was inspired by it. She even reached out to him so that she could be a part of their mission. During her trip, she saw the kind of bond both of them shared and was amazed by what she saw.

‘Sad Dogs Outside Shops’ Is A Facebook Page Worth Following!

If you've ever seen sad dogs tied up outside and thought "I should photograph this.." you're among ...

A Girl Builds a Mouth-Visible Face Mask for the Deaf

Ashley Lawrence is a 21-year old college student who is going above and beyond her duty to help ...