At just 31-years-old, Sebastian Kurz is set to become the world’s youngest leader as the Chancellor of Austria. In recent years, the younger generation of leaders have taken over with the 30’s becoming the new 60’s.

33-year-old North Korean supreme leader Kim Jong Un is arguably one of the most famous world leaders due to his strict dictatorship and use of nuclear testing. He assumed office in 2011 at age 27, following the death of his father. Recently, the power hungry Chairman has threatened the U.S and Donald Trump with a nuclear war. 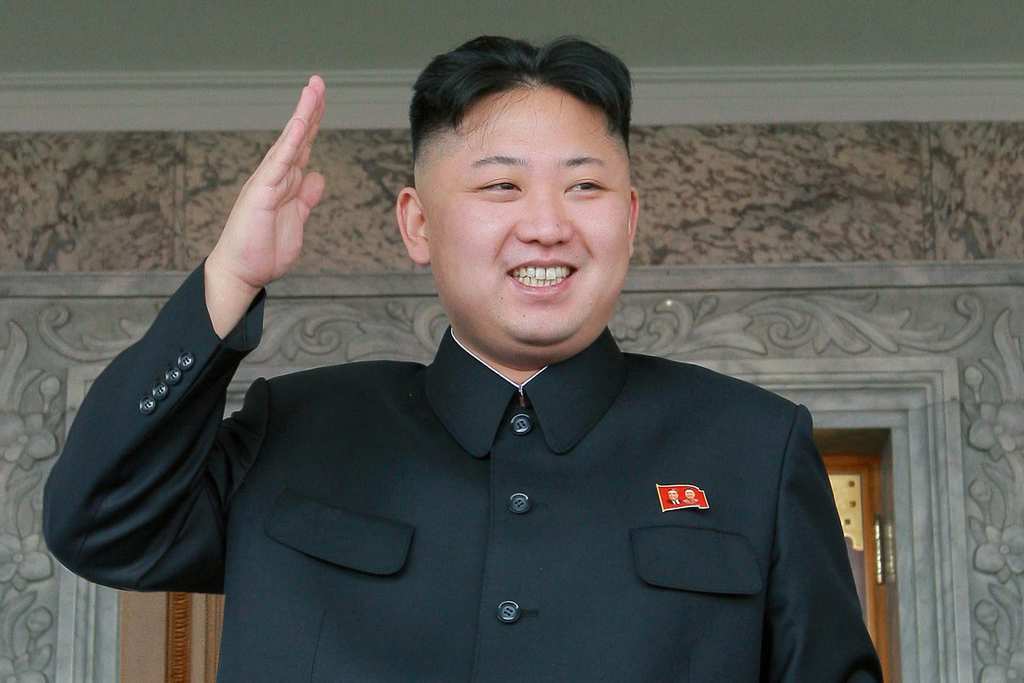 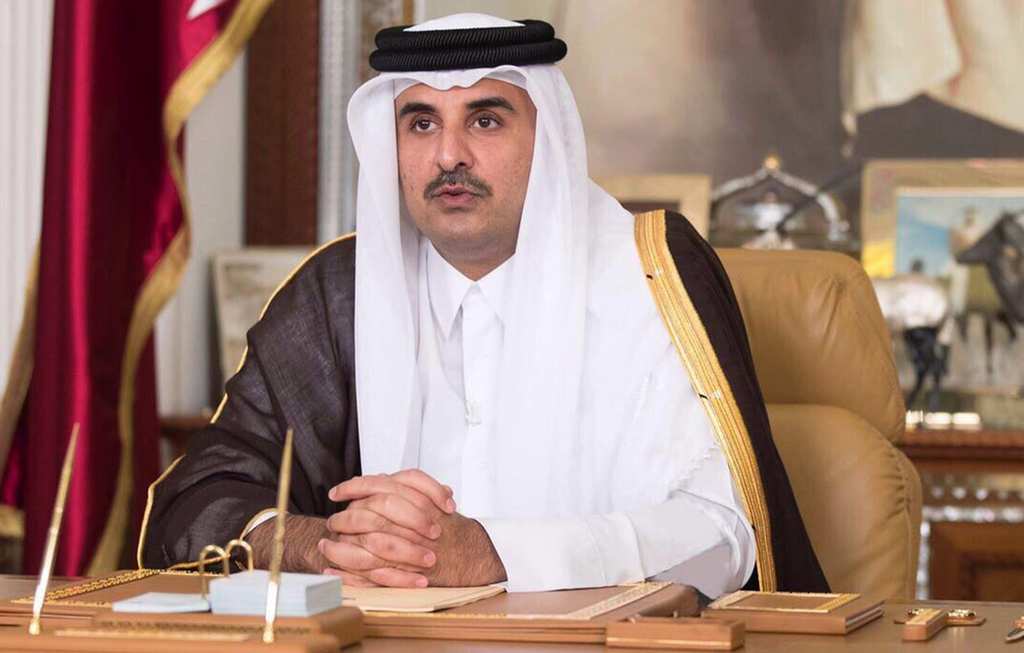 The current reigning Druk Gyalpo of the Kingdom of Bhutan became King on 9 December 2006 after his father abdicated his throne. The 37-year-old took the throne at age 18. 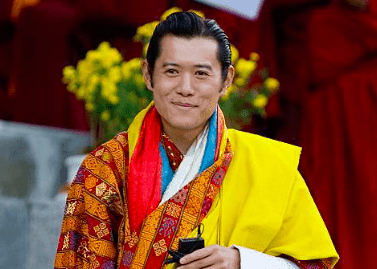 The new French president became the youngest President in the history of France at age 39. In the 2017 legislative election, Macron’s party La République En Marche! and its Democratic Movement allies secured landslide majority, winning 350 seats out of 577. 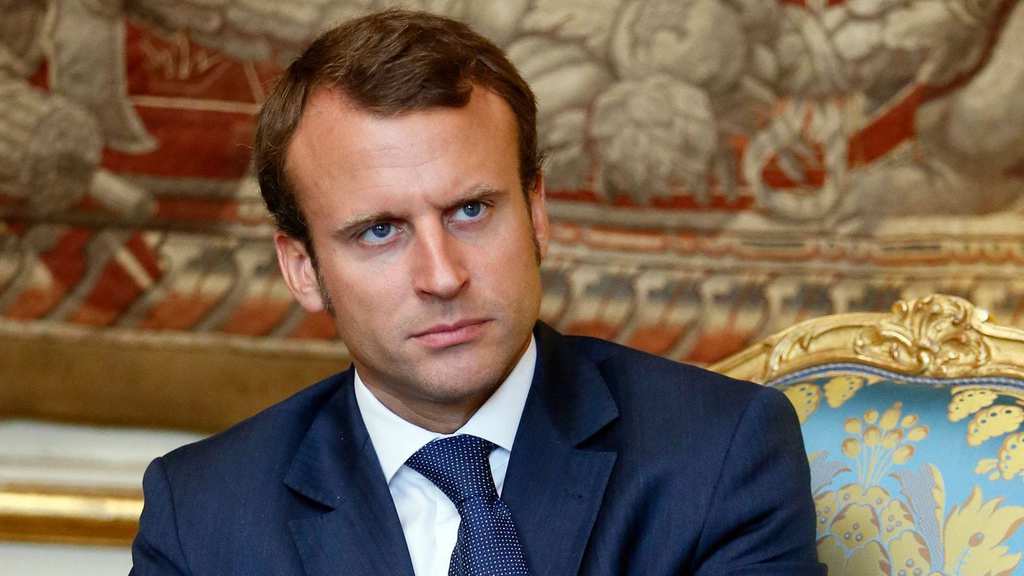 The current Prime Minister of Estonia took office at the age of 38. Ratas’ center party kicked out the liberal Reform Party for the first time since 1999. 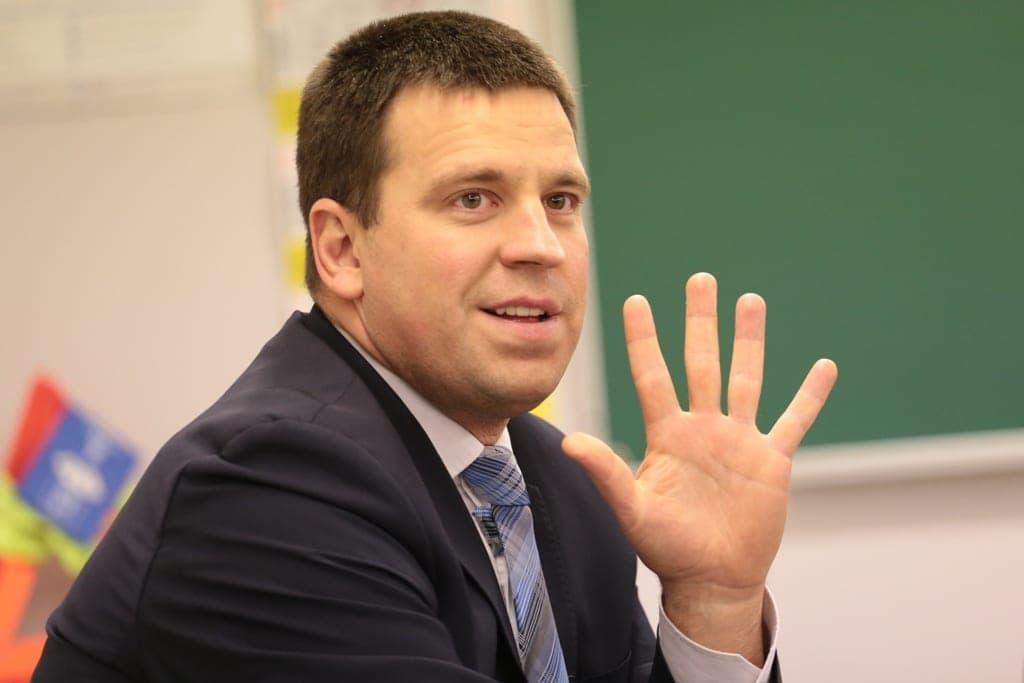 The current Prime Minister of Belgium is the youngest since 1845 at age 41, taking control of the country at 38. Michel’s father is prominent politician Louis Michel. 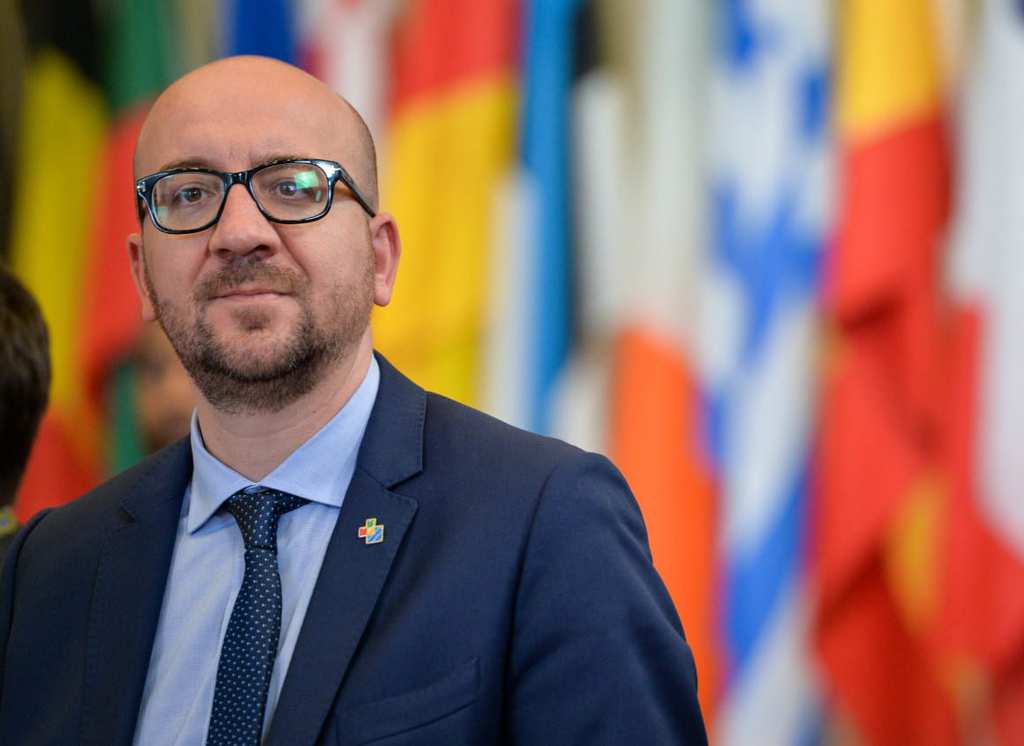 The 43-year-old Prime Minister of Greece has been leader of the left-wing Greek political party Syriza since the 4th October 2009. 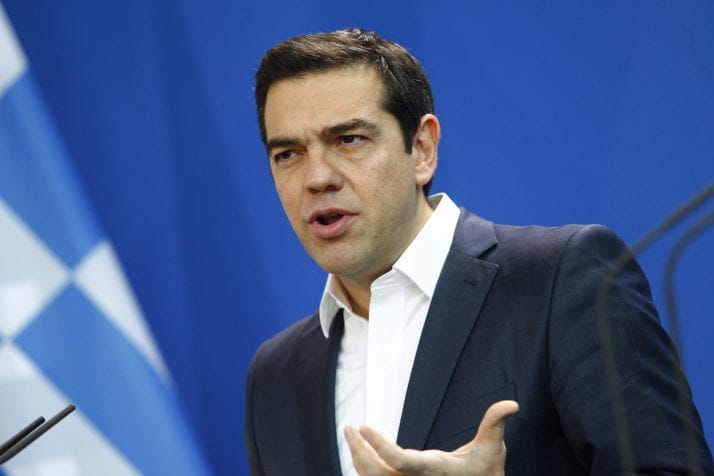 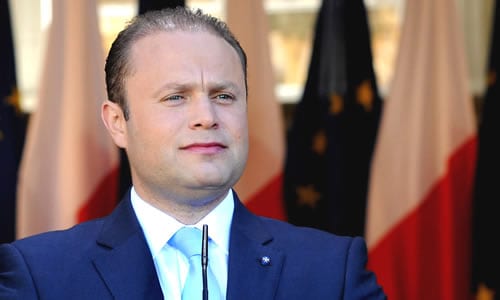 44-year-old Prime Minister of Luxembourg Xavier Bettel has been in office since the 4th December 2013. In addition to his young age, Bettel is Luxembourg’s first openly gay Prime Minister . 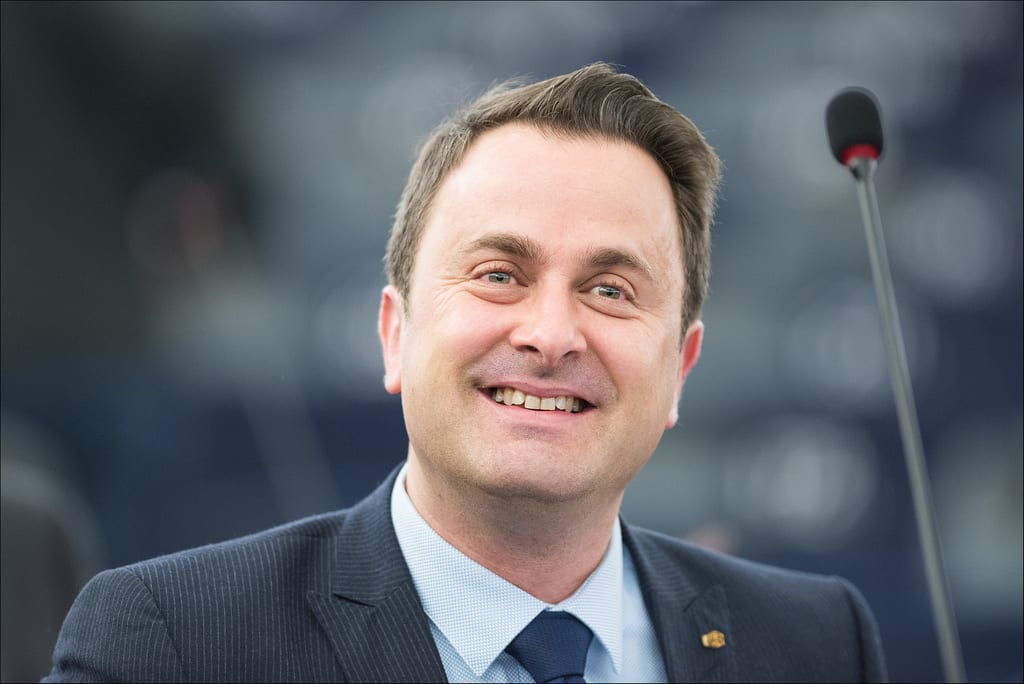 45-year-old Dominica Prime Minister took office in 2004 at the age of 31. Skerrit has been in office for a notable 14 years. 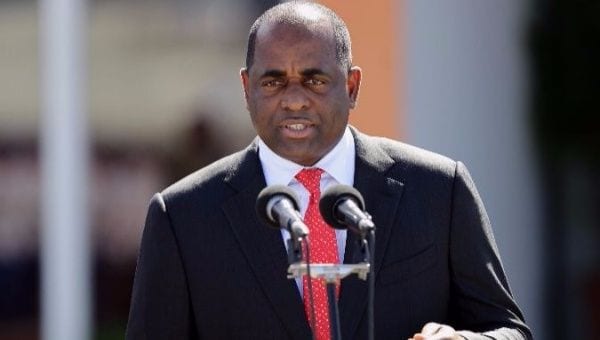 When you think about plants, it's likely that your mind automatically goes for pretty things that ...

Many of us love to take a souvenir or two home from our vacation, but what about one that might not ...