A study has been carried out with the hope of proving the need for the elimination of carbon emissions, in order to slow down climate change, with energy systems dominated by solar and wind power.

With a team already in place, headed by Mark Z. Jacobson, the outline of the plan is to have 139 countries become 100 percent clean with renewable energy by the year 2050. Their plan comes as a way to become more cost effective, less pollutive and for more power to be generated by wind, water and the sun. 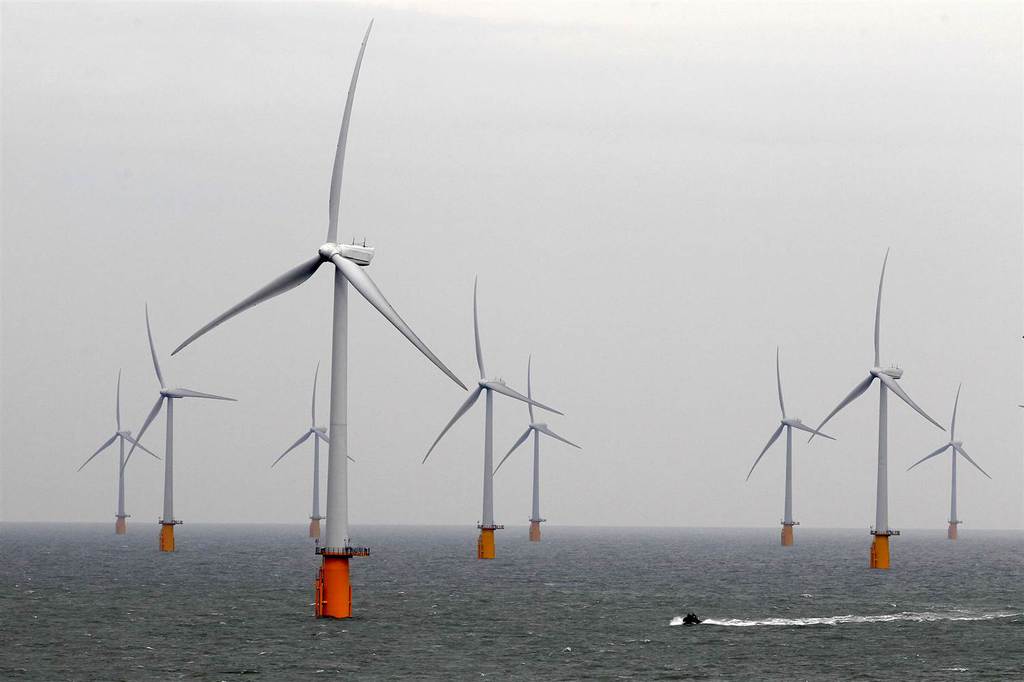 By making existing dams in the countries more efficient, the plan also includes the need for land for solar and wind installations, and the addition of power stations which will be built at sea for nations without enough land to build on. Jacobson, director of Stanford’s Atmosphere/Energy Program, and his team’s study is the first specific country-by-country blueprint to help prevent the 1.5 Celsius increase in temperatures from pre-industrial levels.

With evidence by scientists that the climate change could cause serious changes in the world’s ecosystems, the research published hoped to push the state toward the use of 100 percent renewable energy by 2045. 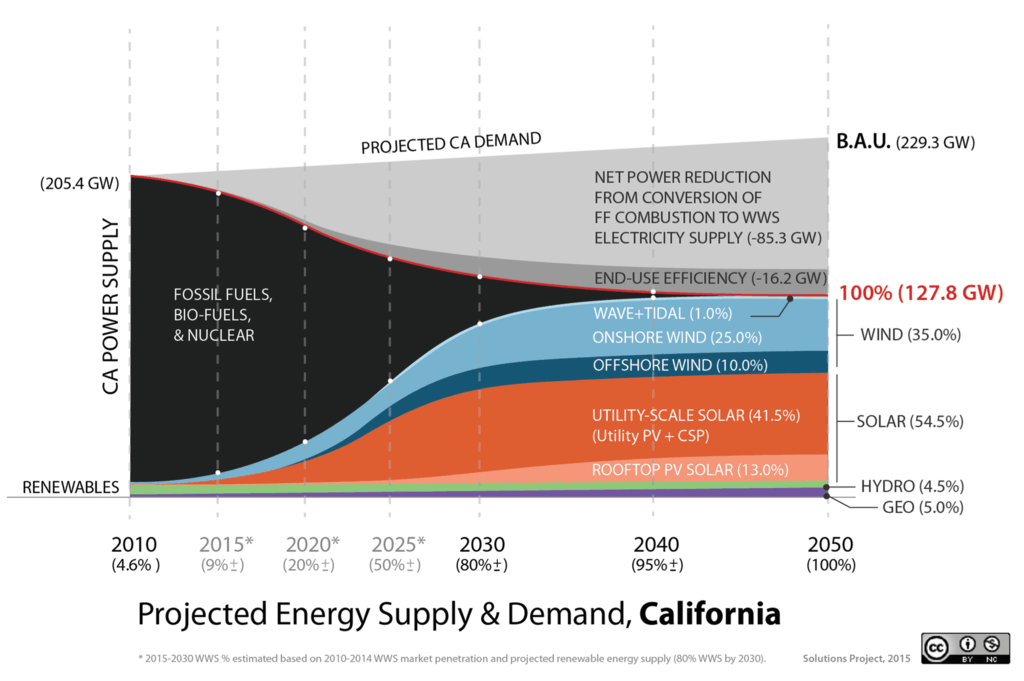 Additionally, research also found that the implementation of this plan will see the paving for 20 million full-time jobs worldwide to be created, which will help the economy as well as social issues. It has been expressed, therefore, that “it is likely that no other energy options can provide such enormous global social benefits.”

The plan also envisions rapid technological changes where electricity is replaced with coal, oil, and gas, as well as shifting transportation to electric power. The end result would see cars and trucks being run on batteries, and planes and ships would employ a combination of electricity and hybrid electric-hydrogen fuel cells when traveling long distances.

The world has experienced one of the biggest pandemics, and it's still ongoing. The 14-day ...