New studies suggest the novel safety systems installed in modern cars are finally living up to their potential by reducing the rate of traffic accidents tremendously.

The Insurance Institute for Highway Safety observed police-reported car crashes and compared the data with various accident avoidance features. The findings were conclusive – if every single vehicle had the autonomous safety systems installed, approximately 130,000 car crashed could be prevented per year. 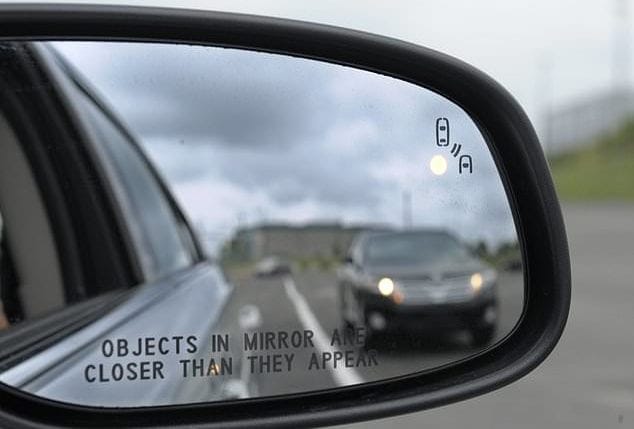 Dr. Jessica Cicchino led a study examining lane departure warning systems and how they may affect accident rates. The results provided Dr. Cicchino with the information that by warning the driver of lane departure, the person in question is more likely to become attentive and thus avoid colliding with car emerging in the nearby lane by a stunning 21%.

Translating this bit of information into terms of human lives, this means that by introducing running cars with a system announcing the departure of a lane, not only would nearly 85,000 accidents be avoided, but more than 55,000 injuries resulting from car crashes could be prevented. 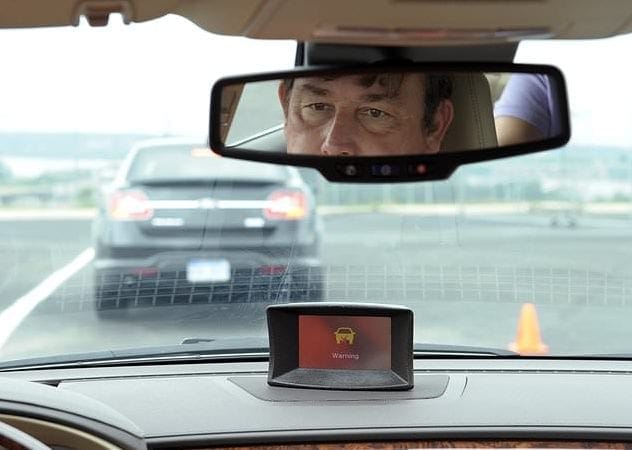 Dr. Chicchino commented on her study, saying: “This is the first evidence that lane departure warning is working to prevent crashes of passenger vehicles on US roads. Given the large number of fatal crashes that involve unintentional lane departures, technology aimed at preventing them has the potential to save a lot of lives.”

A second study carried out by the same Dr. Chicchino examined the affect of automated systems meant to detect blind spots and alert the driver if another car is close by. Again, the study showed that once installing such systems into the car, the possibility of having the car crash declines by an overwhelming 14-23%. 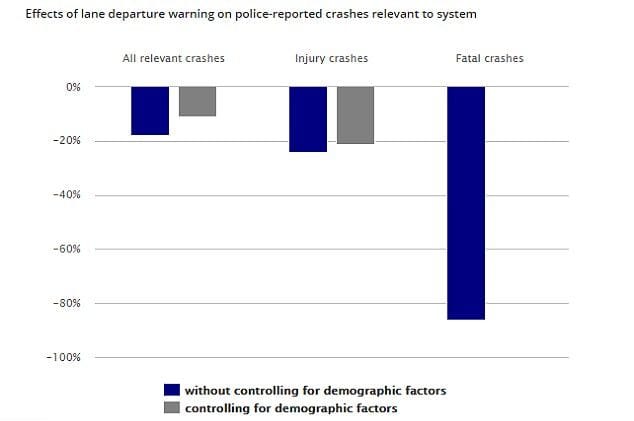 “Blind spot detection systems work by providing additional information to the driver,” explained Dr. Chicchino, clearly optimistic about her findings. “It’s still up to the driver to pay attention to that information and use it to make decisions. That said, if every passenger vehicle on the road were equipped with blind spot detection as effective as the systems we studied, about 50,000 police-reported crashes a year could be prevented.”

Dogs Are Saving Test Resources by Sniffing People for Viruses

Dogs have been known to help humans in situations like sniffing out explosive devices, pests, ...

The College of the Ozarks in Missouri  has started a class encouraging patriotism that is mandatory ...