According to health officials, an avian flu in China is threatening to cause a global pandemic, nearly 100 years after a similar outbreak killed nearly 50 million people in Spain. 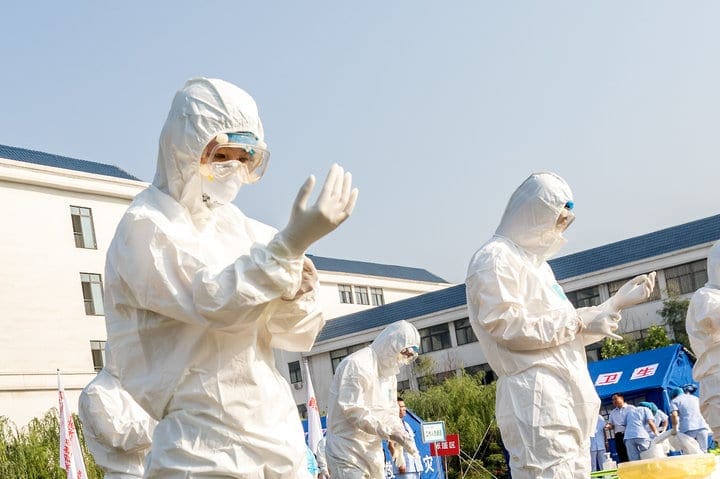 Four years ago, the Chinese health ministry revealed a series of deaths that were shrouded in mystery. They shared their findings with the World Health Organization, detailing how three victims began to cough and sneeze. This was followed by a filling of fluid in their lungs, causing them to suffocate.

There was one key detail that connected all three cases, they all lived close to chickens. One victim worked in a poultry market while the other two had shopped there shortly prior to contracting the virus. 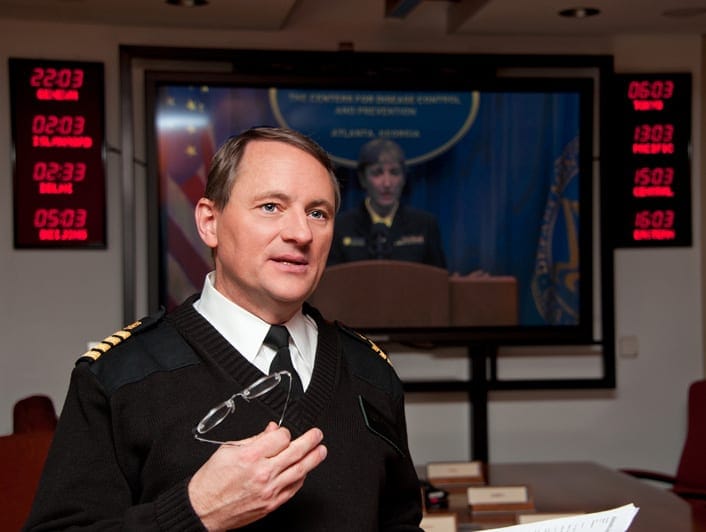 “This strain usually caused mild symptoms like redness of the eyes or low-grade respiratory problems in humans,” said Daniel Jernigan, the head of the influenza division in the U.S. Centers for Disease Control (CDC). He believes that something is seriously wrong, saying, “we knew it was different and much more severe when it killed three people.”

Now, in 2017, the bird flu has infected over 1,500 people in southern China alone. Even more worryingly, nearly half of the infected have died. As a result, the CDC considers the flu (H7N9) to be the virus most likely to cause a global pandemic. Amazingly, it is 99 years since a flu broke out in Spain, claiming the lives of nearly 50 million people. 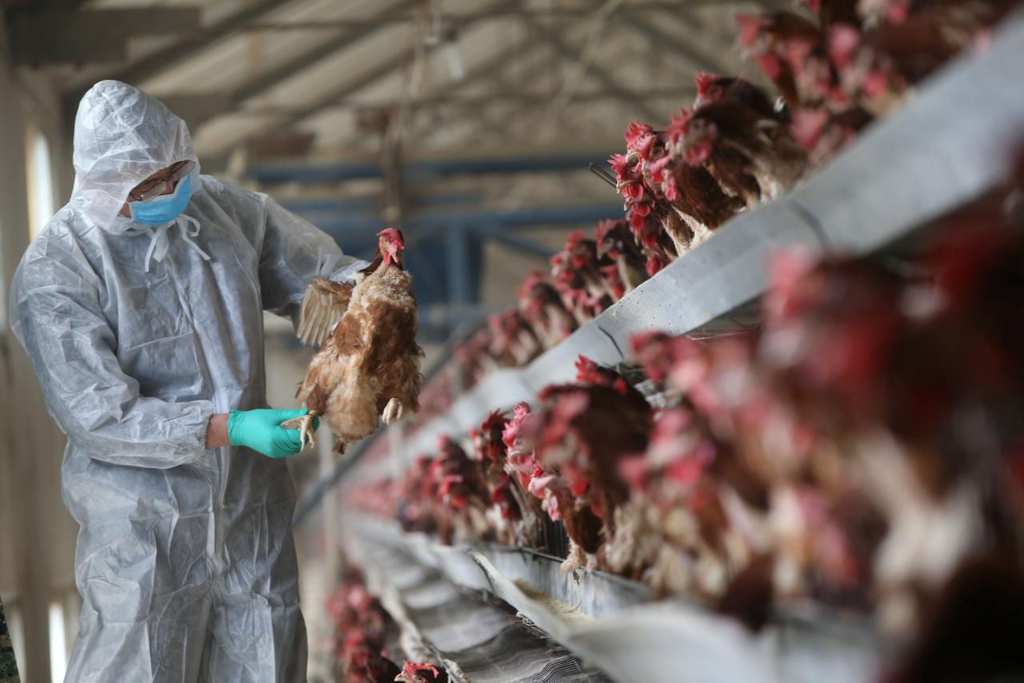 As of now, the H7N9 flu hasn’t left China. Despite its obvious threat, the CDC believes that Americans shouldn’t feel dissuaded from traveling to China any time soon. However, they do recommend that tourists should avoid chicken markets at all costs.