The FDA has recently approved a number of medications that fall under the umbrella of PARP inhibitors as they become more popular in clinical practice.

The medications, which include Lynparza (olaparib, AstraZeneca), Rubraca (rucaparib, Clovis), and Zejula (niraparib, Tesaro), so far have mostly been approved for cancers that stem from genetic abnormalities, such as ovarian cancers and Fallopian tumors. 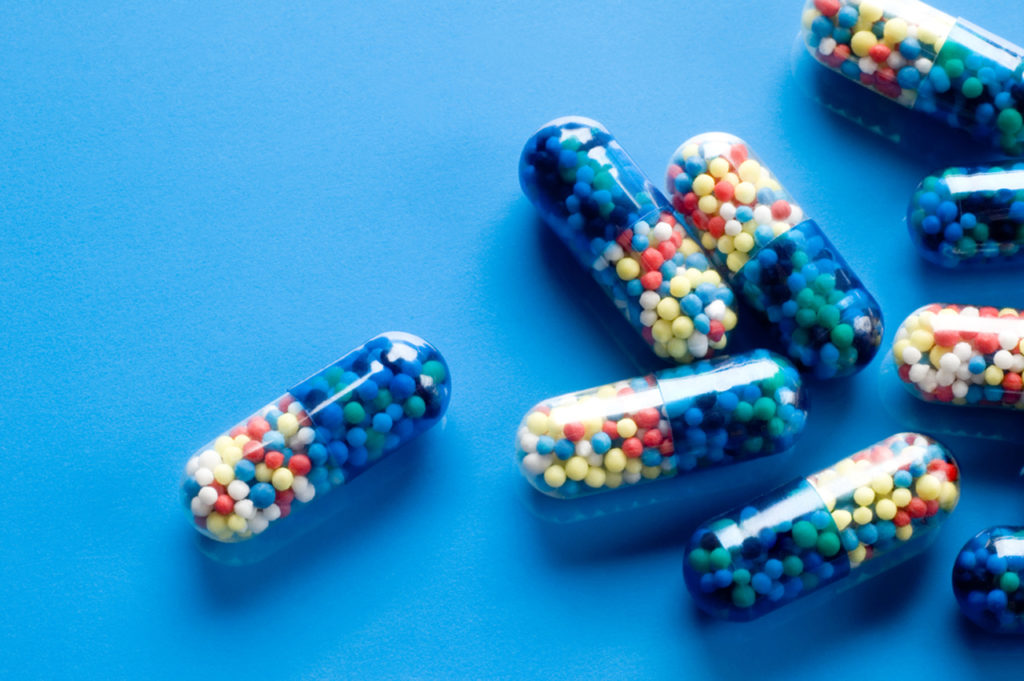 At a conference for the European Society of Medical Oncology that recently took place in Madrid, there was a presentation of findings from a recent study of Rubraca that showed success as a “maintenance therapy” which “extends progression-free survival in platinum-sensitive ovarian cancer with or without BRCA mutations.”

The study, named ARIEL-3 was sponsored by Clovis, and was executed as a trial of 564 participants in a randomized, placebo-controlled test.

While Rubraca’s efficacy against BRCA type tumors, mostly in platinum sensitive ovarian cancers is good news, even more exciting is the medications potential to improve outcomes for patients with other types of cancer, particularly those who don’t realize that they are genetically predisposed to certain cancers, as well as tumors with specific genetic mutations. 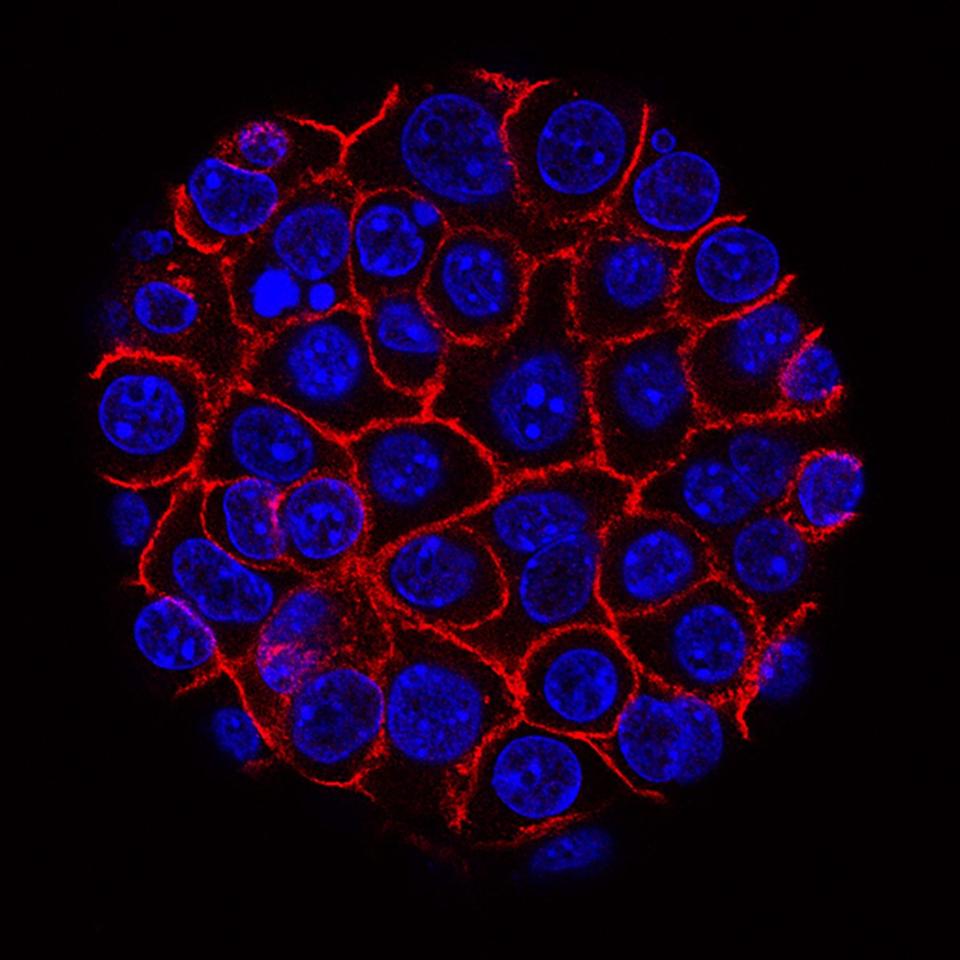 One of the most important studies being conducted with this class of medications is on patients with pancreatic cancer. These medications could be a real breakthrough in slowing the progression of the disease, which often doesn’t respond to more conventional cancer treatments like chemotherapy, but also doesn’t have many alternate, focused treatments on the market.

Pancreatic cancer is also often linked to many of the other cancers caused by BRCA variations, which most often include breast cancer, ovarian cancer, and prostate cancer. 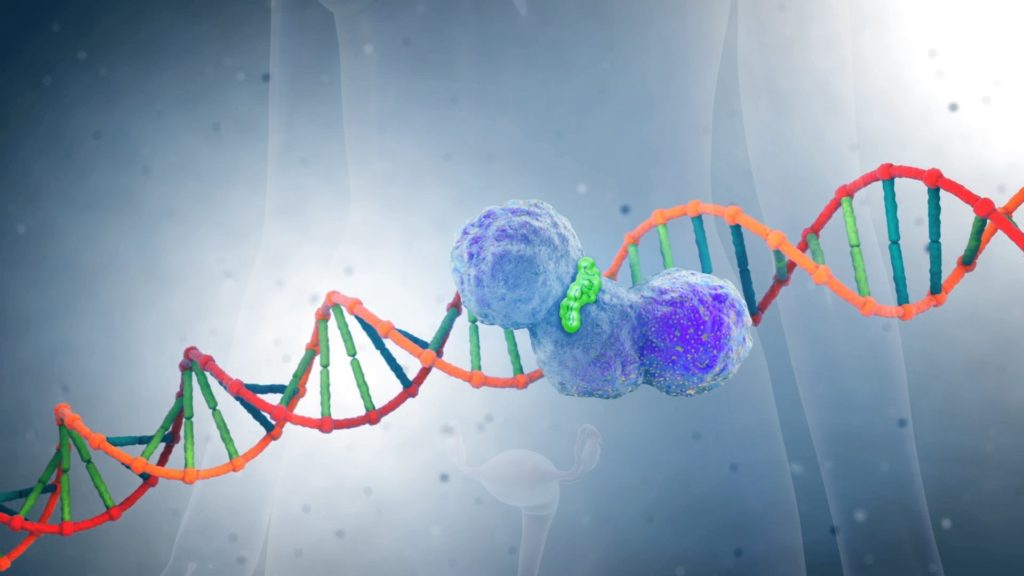 Dr. Kim Reiss Binder is one of the researchers leading the study on using Rubraca as a maintenance medication for pancreatic cancer. She told Forbes, “Our approach offers a new paradigm for treatment of pancreatic cancer in the setting of a BRCA or PALB2 mutation.

The usual way of treating pancreatic cancer, once a patient begins chemotherapy, is that they stay on it for as long as they can tolerate it, or until the tumor breaks through,” Reiss said. “There is no ‘maintenance’ mode in pancreatic cancer. That’s a problem,” she said. “Over time, given cumulative toxicities of chemotherapy, the treatment starts to become difficult if not impossible.”

Rubraca on the other hand seems to have much lower toxicity, meaning that patients taking the medication feel significantly better than they do when they’re given chemo. Though there are still side effects to watch out for, as there are with any medication, the initial outcomes seem to point toward Rubraca as an effective therapy with fewer harmful side effects than chemo.

One Woman Is Overwhelmed With Her First Pair Of Shoes

Do you remember the last time you got excited over a pair of shoes? Sure, you might have ...

Luxembourg To Fight Smog By Giving Everyone Free Public Transportation

Luxembourg is tackling its biggest problem in the kindest way possible. The European country is ...

Having full vision can be something that many of us take for granted, but what about if there was a ...