In an attempt to show off their newest energy products, Tesla has been touring Australia with a sustainable mini house, powered entirely by renewable energy through Tesla solar panels their solar energy storage system, the Powerwall. 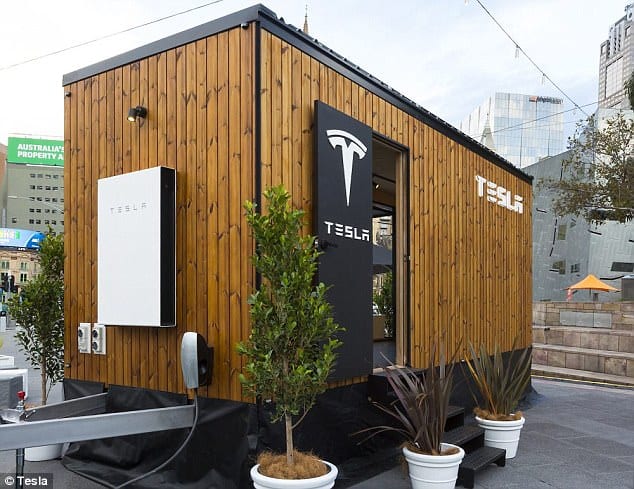 The company intends to use the house to showcase the Tesla design studio which enables their customers to configure Solar Plus energy storage inside their houses. The company stated “The tour is designed to provide a one-on-one educational experience on how to integrate Powerwall and solar to seamlessly power an entire home 24/7, allowing Australian consumers to gain control and understanding of their power use.” 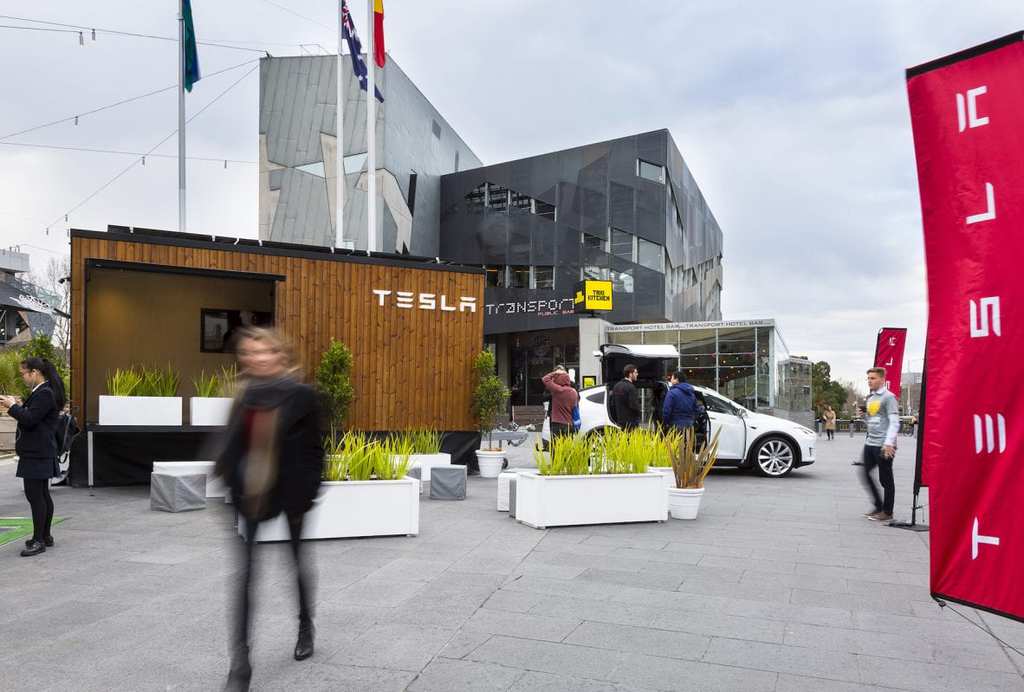 Tesla have capitalized on the Australian governments initiative to keep energy prices low in order to maintain the reliance on coal but it has negatively impacted the rest of the country, leading Tesla to step in and assert the importance of solar energy. The tiny house they created weighs two tonnes and is 6m x 2.2m x 4m and made from locally sourced sustainable lumber. The energy comes from the Tesla Powerwall which is a 2kW PV system containing 6 solar panels.

Australia is one of the countries with the highest per capita of solar panels as over two million of households already have solar energy and Tesla aims to increase that number through their new business deals. Although their parent company Solar City predominantly works within the US and Mexico markets, they have pinpointed Australia as their next target. 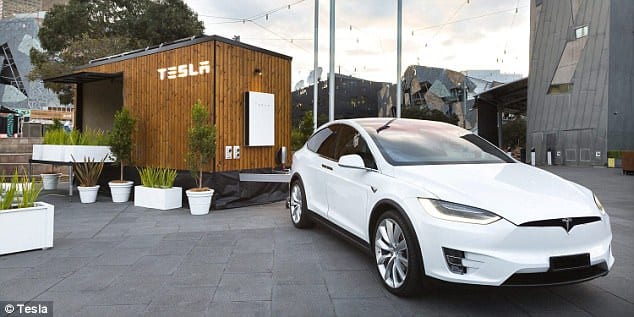 Tesla is working on large scale energy projects in Australia, building a wind farm in the South and installing Powerpacks around New South Wales. Moreover, their new deal to build a 100 MW/129 MWh energy storage system to assist in stabilizing the the Southern Australia grid gives them the monopoly on solar energy.

As for the tiny house tour, it starts in Melbourne and then will go on a road trip around Brisbane, Adelaide and Sydney to increase awareness and heighten the importance of solar energy.

Archeologists have made a stunning discovery in Egypt. After finding two buildings that can be ...

Aaron Hernandez is causing a stir in many peoples' lives even after his jail suicide on Wednesday. ...