While many retail workers will often run in the opposite direction when faced with a cash register heist, Elijah Arnold decided to utilize his skills and face the infiltrators head on.

The IHOP waiter was arriving to work at Northwest Side in San Antonio, thinking it would be another average Thursday morning, but things quickly took a turn for the worse.

Arnold heard loud noises coming from within the breakfast joint, recalling, “I just heard the register popping … I stepped out and looked and there he was pulling the register out and everything so I just took off.” 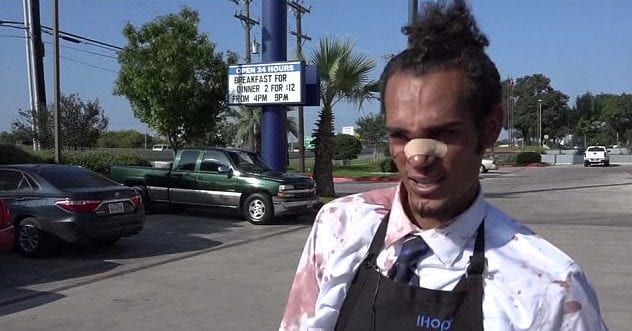 In an instant, Arnold’s third-degree black belt instincts kicked in and he said “I took off full speed at him.” The surveillance footage then showed the robber smashing the cash register with a crowbar, aggressively trying to take out cash. At this point, Arnold intervened and came at the robber, tackling him to the floor.

However, Arnold didn’t get an easy escape and the robber turned on him, dragging him through the IHOP and proceeded to brutally hit him with the crowbar.

After hitting the employee, Arnold recalled what the robber did next, he explained “He tries to start apologizing to me, (saying) oh, I’m so sorry, I know I hit you, I know I’m trying to steal your money … but just give it to me. I need it really bad.” 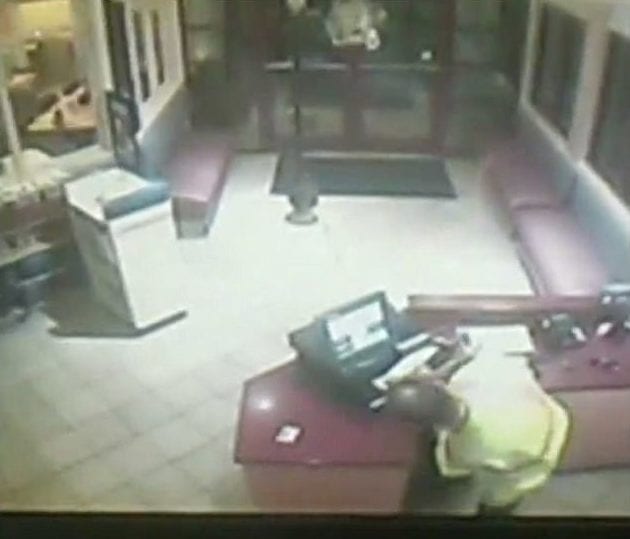 In a turn of events, Arnold began to sympathize with the suspect. The robber turned out to be a recovering substance addict who was in need of money and surprisingly, Arnold had also been in those shoes.

Arnold had worked at IHOP for four years but his life spiraled and he turned to illegal substances and a series of bad decisions left him living on the streets.

After realizing he needed to turn his life around, Arnold went back to his original IHOP and begged his managers for a second chance, thankfully they agreed. Arnold wanted to prove himself as a trusted employee which is why he felt the need to intervene in a potentially life-threatening situation. 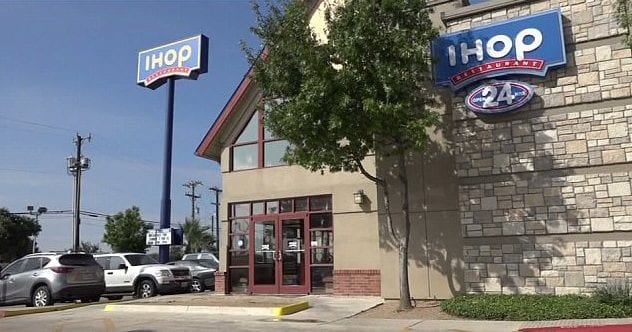 Arnold said “When I walked up to my managers today, they just congratulated me and said thank you, so that was the biggest thing I could have – was the thank you from my managers.” As for the robbers, police confirmed they had arrested one suspect with a second still at large.

Loneliness is something that affects a lot of senior citizens, particularly in 2020. Fortunately, ...

The App That Rewards You For Putting Down Your Smartphone

After sharing a desire to develop something to help with the issue of device distraction, three ...