Thanks to an organization called Veterans of Foreign Wars, Cesar Romo now has the tools he needs to excel in his studies at Modesto Junior College. Romo, a veteran of the U.S. Army, was provided with a laptop computer as well as a printer from this generous organization. 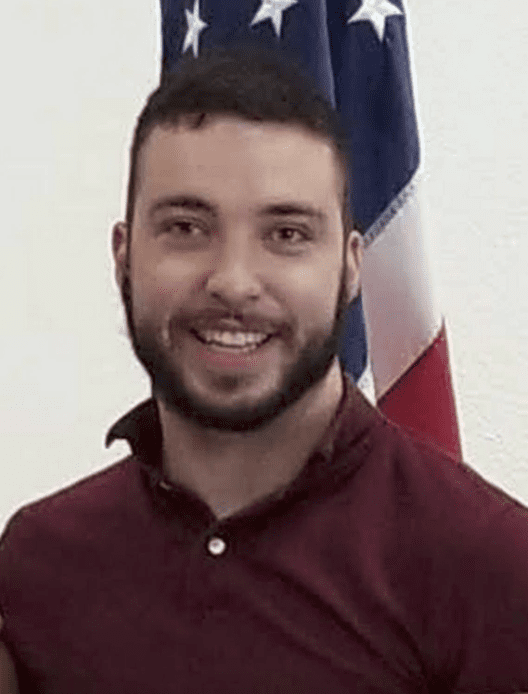 The program, launched by Post 3199, chooses either a veteran or spouse of a veteran each semester to receive donations that are meant to ease the transition into civilian life and provide the necessary means for academic success.

Commander Kevin Aqueche is hopeful that, with more donations, the program will be able to help more and more veterans. He’s even optimistic that, one day, they’ll be able to expand and offer veterans learning opportunities at California State University, Stanislaus. 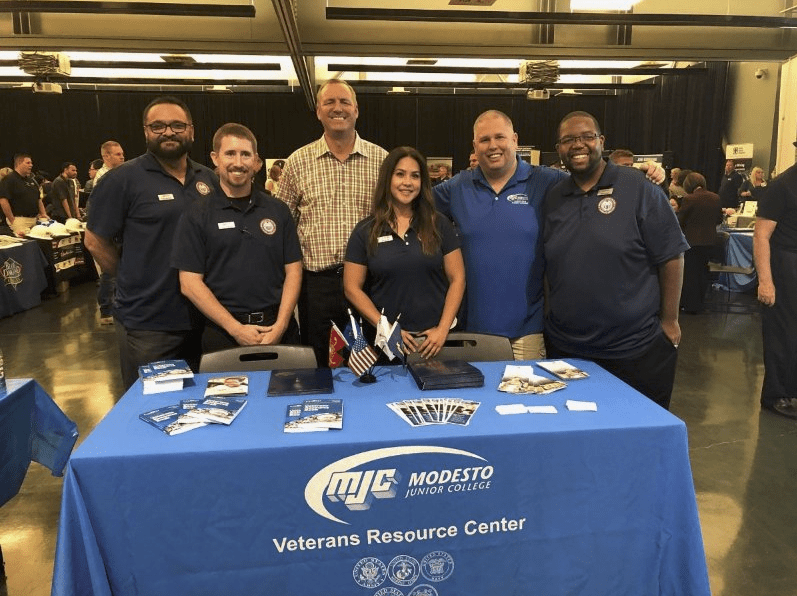 Before beginning his military career in 2014, Cesar Romo had already started studying at Modesto Junior College, but temporarily cut his learning short to serve his country. In the Army, he served as a healthcare specialist.

These days, he’s trying to make up for lost time, studying sports medicine and hoping to transfer to a four-year campus and major in kinesiology when the time comes. 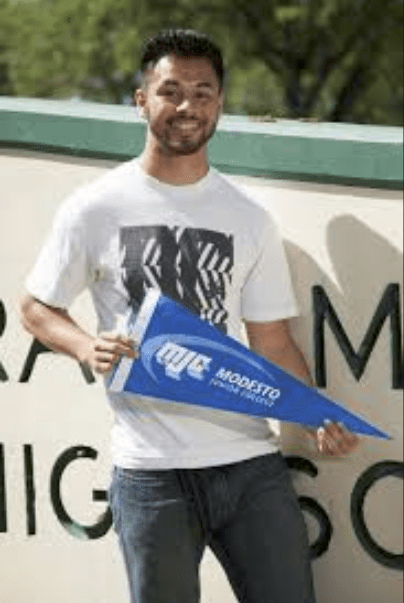 Mike Jackson, a counselor for veterans studying at MJC, explained that an important requirement for many classes is participation in online discussions as well as the completion of homework. For students with a laptop computer, this is pretty much impossible. That’s why the Danny Martinex Scholarship Award, the donation program named in honor of a late service officer, is so meaningful.

So far, the program has only received one donation from Modesto Republican Women Federated. However, the organization is hopeful that more donations are on the way. With the help of the community, even more veterans will be able to pursue their dreams of successful careers in civilian life. 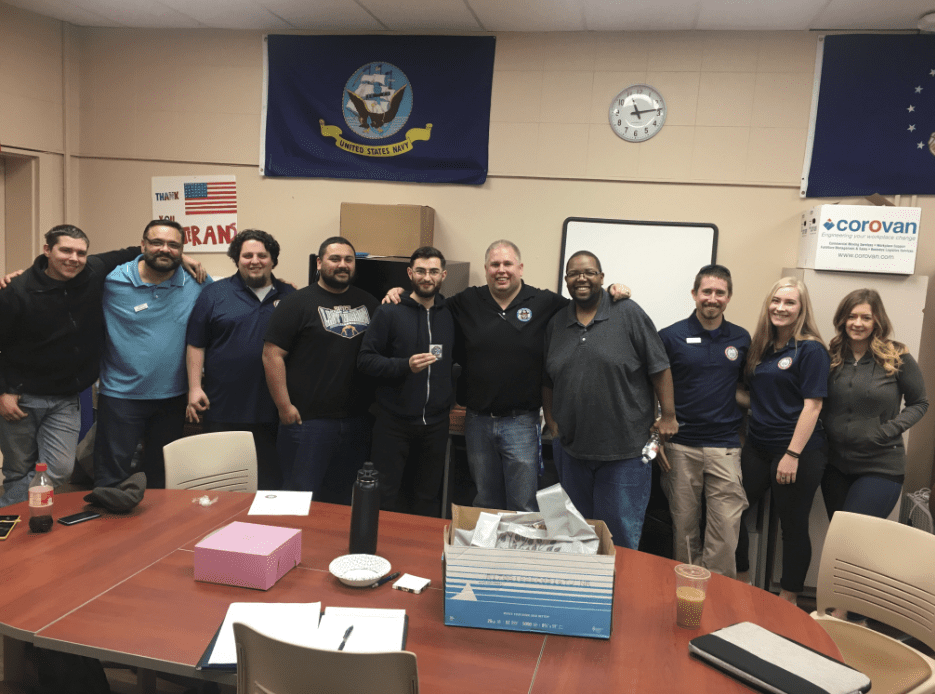 Losing a loved one can be a huge struggle for many. So what about if someone arrived determined to ...

Since All Nippon Airways (ANA) announced they were creating Star Wars themed planes, fans have been ...