This Texas Waffle House waitress spent the entire year trying to save up money for her college fees. She was so close at reaching her goal when, all of a sudden, she was welcomed with a $16,000 scholarship from Texas Southern University.

18-year-old Evoni ‘NeeNee’ Williams was working a normal Saturday shift when a customer named Adrian Charpentier came in for a bite to eat. The elderly customer had recently had surgery and was having trouble cutting up his food. He later explained, “I had no coordination or strength in my hands.”

Without a second thought, Williams grabbed a knife and fork and started to cup up Charpentier’s food into more manageable pieces. While this was going on, another customer was watching on. Snapping a photo and sharing it on Facebook, Laura Wolf wrote, “I don’t know her name but I heard this elderly man tell her his hands don’t work too good. He was also on oxygen and struggling to breathe. Without hesitation, she took his place and began cutting up his ham.” 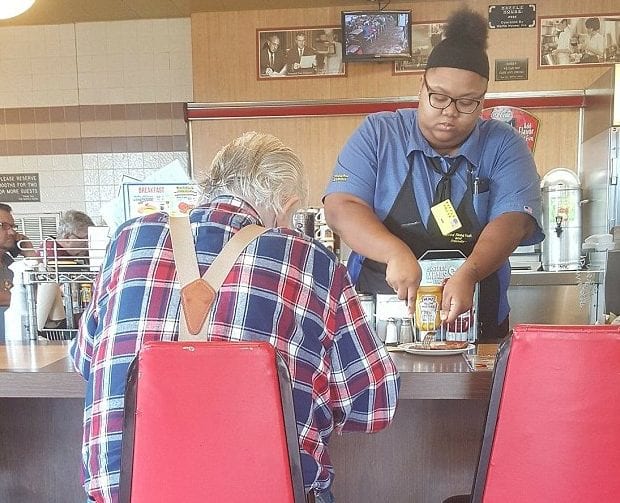 Laura was blown away by this kind of act of kindness that you don’t tend to see every day. She added, “This may seem small to him, I’m sure it was huge. I’m thankful to have seen this act of kindness and caring at the start of my day while everything in this world seems so negative. If we could all be like this waitress & take time to offer a helping hand.” 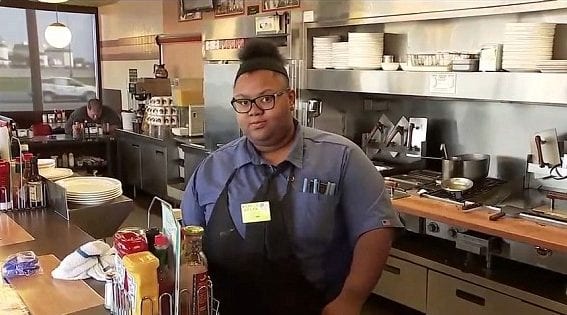 Within seconds the post went viral and caught the attention of someone very important, La Marque Mayor Bobby Hocking and Texas Southern University. He said that her act was exactly the type of thing they are looking for in a student at Texas Southern University and, after meeting, handed her a $16,000 check. Williams broke down in tears as she was handed the money. 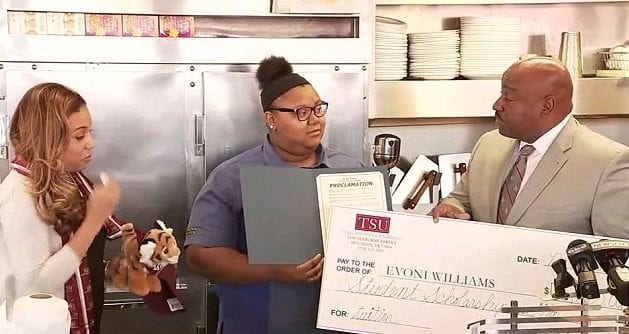 But that was not all! She was even awarded her own day! During the ceremony, Mayor Hocking announced that March 8, 2018, would be named ‘Evoni “NeeNee Williams Day.” 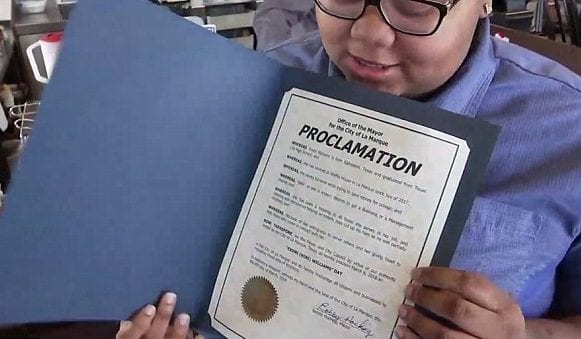 It’s never nice to feel alone in the world. We all have times when we need someone to lean on and ...

Self-Deprecating Humor May Be Good For You After-all

Researchers from the Mind, Brain and Behavior Research Center in Spain are telling us that laughing ...