C-section deliveries make up over 30 percent of all deliveries in the United States, as the procedure has been on the rise for decades now. Although the C-section procedure has many benefits and can save many lives, a study done by researchers in Austria have realized that another possible side effect could be the alteration of human evolution. Since there is an increase in babies being born with heads that are larger than their mothers’ pelvises, more C-sections are being performed. 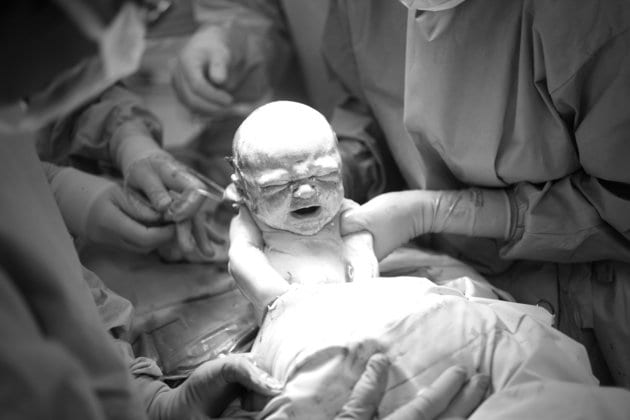 Before C-sections became common practice, mothers with narrow hips and babies with large heads were at a high risk of death during childbirth. Therefore, their genes were not passed on. Now that C-sections save their lives, this scenario continues to be passed along genetically. This phenomenon is referred to as “fetopelvic disproportion,” and researchers say that it will cause C-sections to be performed even more frequently now. However, the researchers say that this is still a mathematical hypothesis and has not been tested yet.

Evolutionary biologist at University of Vienna Philipp Mitterrocker told Vox, “To my knowledge, this has not been empirically shown yet.” His and his team’s research was published in the Proceedings of the National Academy of Sciences (PNAS) Journal.

This hypothesis is actually favored by some OB-GYNs, however. Dr. Mari Charisse Banez Trinidad of the Mayo Clinic told Huffington Post that “it seems like a very reasonable theory. Look at obesity rates in our country and worldwide. As out weights are increasing, so are our babies’ weights. It’s not a far-off proposition that if you have bigger babies, they won’t fit as easily through the pelvis. And if you have pelvic disproportion, C-section is the safest way to deliver.” 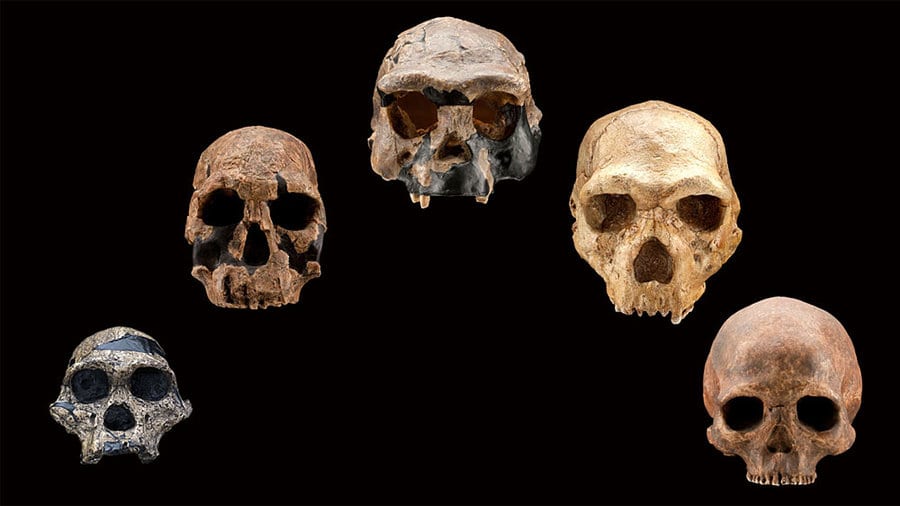 However, Trinidad refutes this by emphasizing that babies and women are changing and thus birthing methods need to adapt as well. She says, “Even if it’s a bigger head, molding happens so they can fit through the birth canal. But for some babies, that molding is not enough to allow them to be delivered vaginally, safely.”