Stefano Boeri, the founder of the Italian Stefano Boeri Architetti brand, created a design of the way he perceives humans should set up colonies on Mars. The plan, or artistic installation, suggests humans should live in several transparent spheres, which would each contain self-sustaining buildings and trees, and plants. The name of this groundbreaking invention? ‘New Shanghai.’ 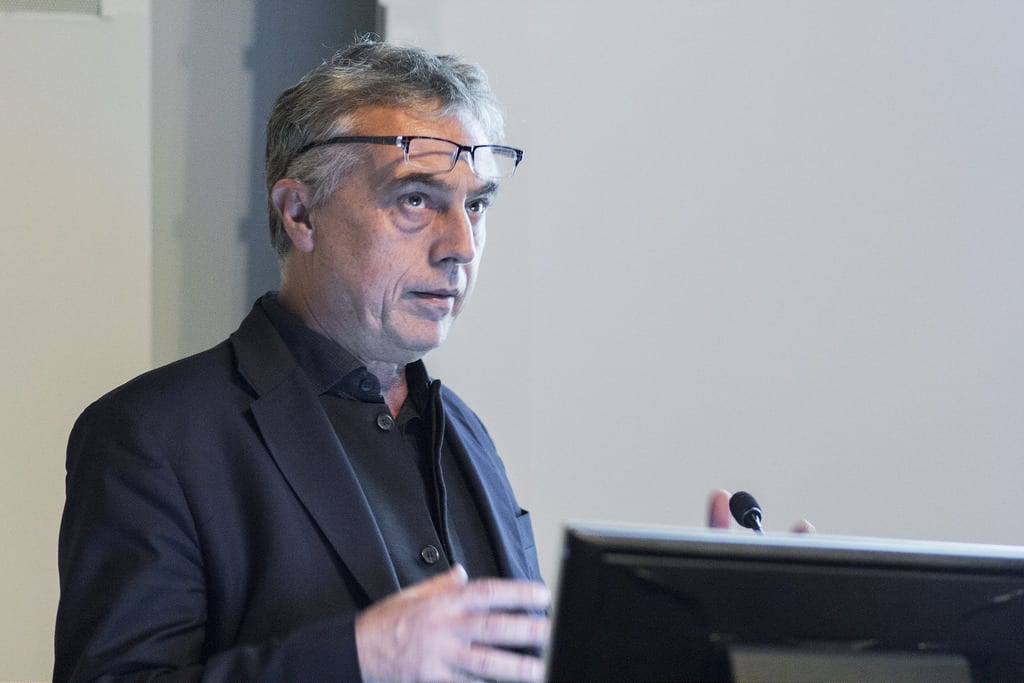 The Milan-based architect is convinced, along with co-creators from the Tongji University’s Future City Lab, that the idea could turn into a suitable solution for when the Earth will be destroyed due to mistreatment.

Boeri even went on to say that he believes that if humans did not clear up their act and began to look after the environment, major metropolitan cities such as Shanghai will be flooded in 100 years’ time, and it is all due to global warming. 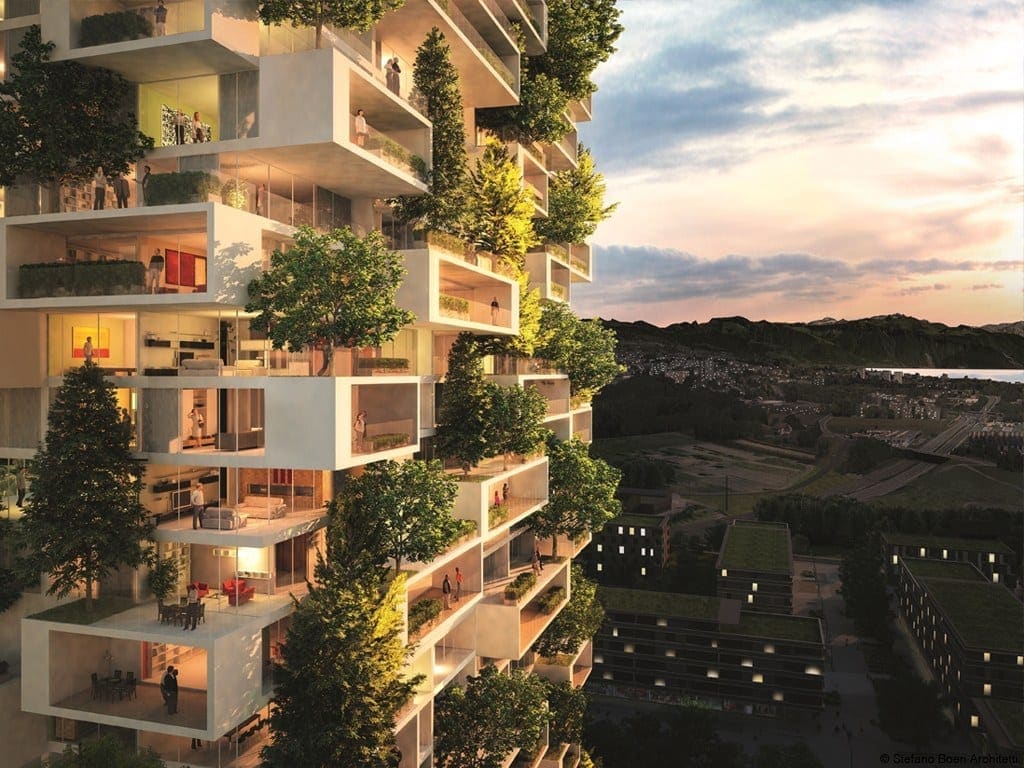 This ‘New Shanghai,’ he explained, would form new human colonies on the red planet by 2117. Living spheres will be transported to Mars from planet Earth, which would contain buildings covered by floral plants and shrubs, thus forming a sort of ‘Forest City.’

This type of city would enable human life on the far-off planet since the plants would absorb pollutants and carbon dioxide, all while generating oxygen. 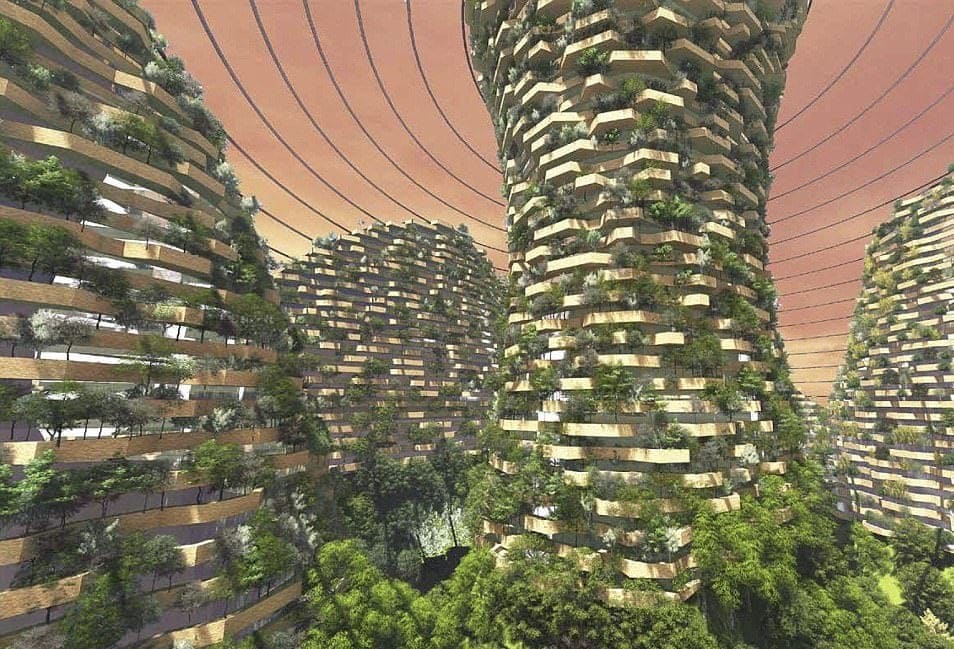 Many were skeptical about the futuristic urban design, but apparently, one ‘Forest City’ is already being built in Guangxi, southern China. Being on board with the plan, this customized city is meant to be a home to 30,000 people and is expected to be fully complete by 2020. Once finished, it should be transported to Mars by an interplanetary space station.

As for the ‘New Shanghai’ plan, its design has been put up on display at the SUSAS 2017 exhibition in Minsheng Port, Shanghai. It had opened on October 15, 2017, and will run for three consecutive months. 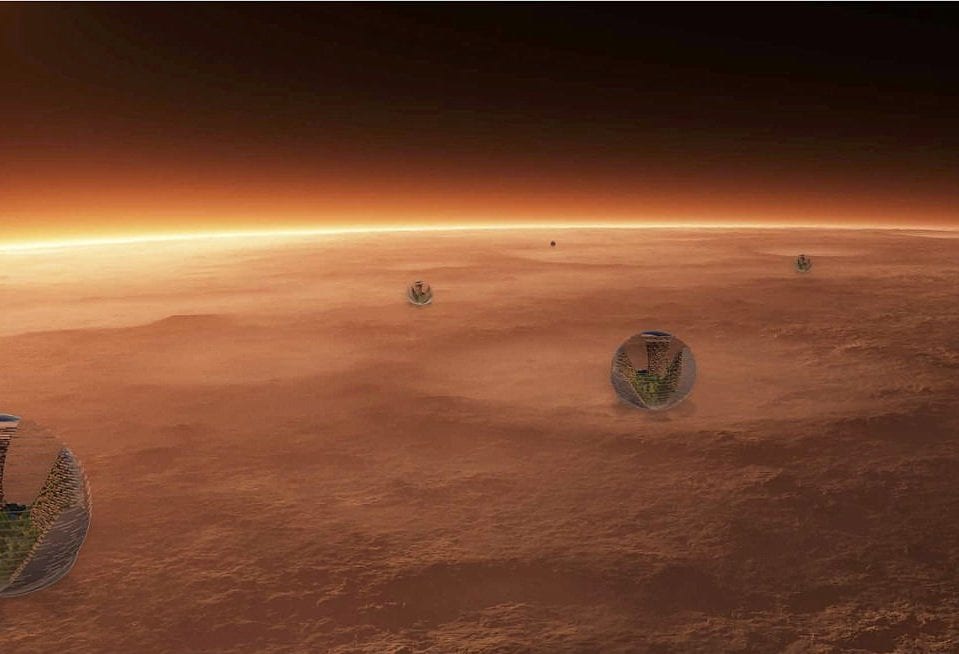 The architecture of ancient civilizations surprisingly still has enough influence to inspire a ...

A tunnel which was sealed off centuries ago by the Maya will be cleared open, say archaeologists in ...